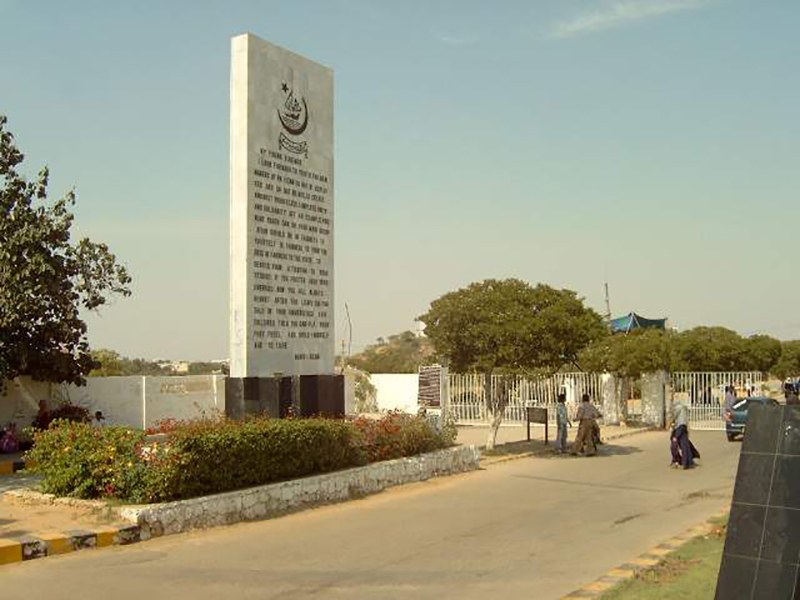 Karachi, Pakistan: An international conference, which was scheduled to be held at the University of Karachi (KU), has been cancelled amid security risk threats.

Karachi University Registrar Prof Maqsood Ansari has issued a letter in this regard in which he has advised to postpone an international conference to be held in the last week of July, saying that the arrival of delegations from other countries or cities in the current security situation is a huge risk, The Express Tribune.

It should be noted that this conference was to be held on the theme “Current Trends in Science, Engineering and Technology”.

The Registrar of Karachi University himself was the chief organiser of the conference while the Acting Vice Chancellor Professor Naisra Khatoon as Dean of Sciences was its patron.

Prof Ansari said in the letter as quoted by the newspaper, “We had tried to hold the conference as per the schedule, but things were not going as we wanted. Therefore, the registration and sponsorship fees are being refunded by canceling it and we will try to hold it again as soon as the situation improves.”

Interestingly, last month three Chinese teachers and their local driver were killed in a suicide blast outside Karachi University.

The banned Balochistan Liberation Army (BLA) had claimed responsibility for the incident.