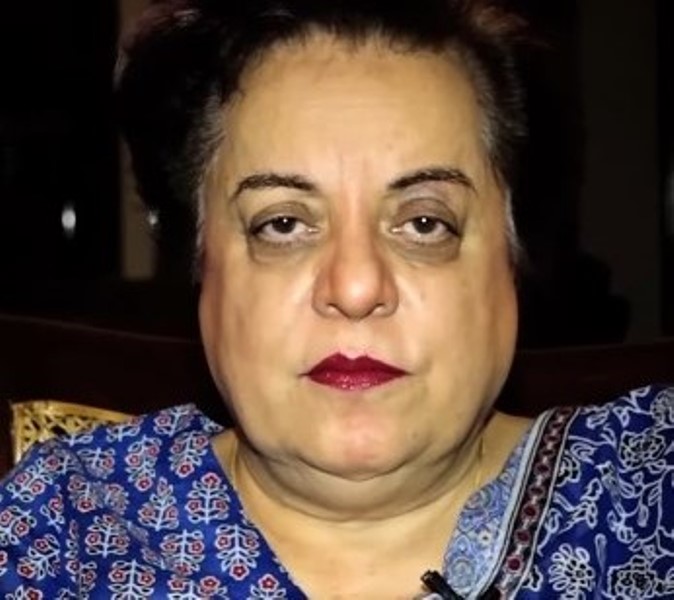 Mazari was arrested by a combined team of the anti-corruption officials and Dera Ghazi Khan police in the federal capital.

Reports said that she has been arrested in a case related to a property dispute in Rajanpur.

Mazari's daughter Imaan Zainab Mazari-Hazir while confirming the arrest claimed that her mother was subjected to torture by the police before being taken in to custody.

Confirming the report, her daughter Imaan Zainab Mazari-Hazir said that the police officials subjected her mother to torture before taking her into custody.