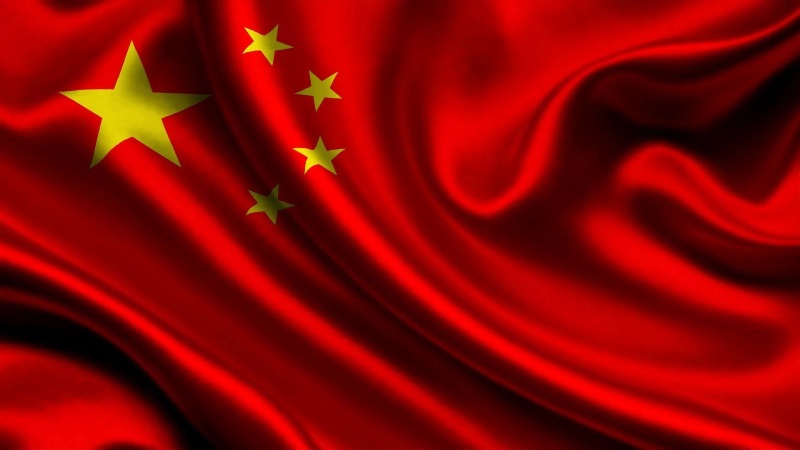 China has increased the purchase of Russian oil at discounted rates, Reuters reported.

With Western buyers gradually moving away in efforts to paralyze the Russian economy over its invasion of Ukraine, China is gradually ramping up sea-borne oil supplies from Russia, according to shipping data and oil traders who spoke to Reuters.

China initially cut back on Russian supplies fearing that its oil companies may face sanctions if its actions apparently exposed its open support to Russia.

With increased shipments, China's sea-borne oil import reached 1.1 million barrels per day (bpd) in May, up from 750,000 bpd in the first quarter and 800,000 bpd in 2021, according to an estimate by Vortexa Analytics, the report said.

State-owned Chinese companies, led by Sinopec and Zhenhua, are set to buy two thirds of Russia's flagship Far Eastern export grade ESPO (Eastern Siberia–Pacific Ocean oil pipeline) blend in May, up from a third before the invasion of Ukraine, traders who closely monitor the flows told Reuters.