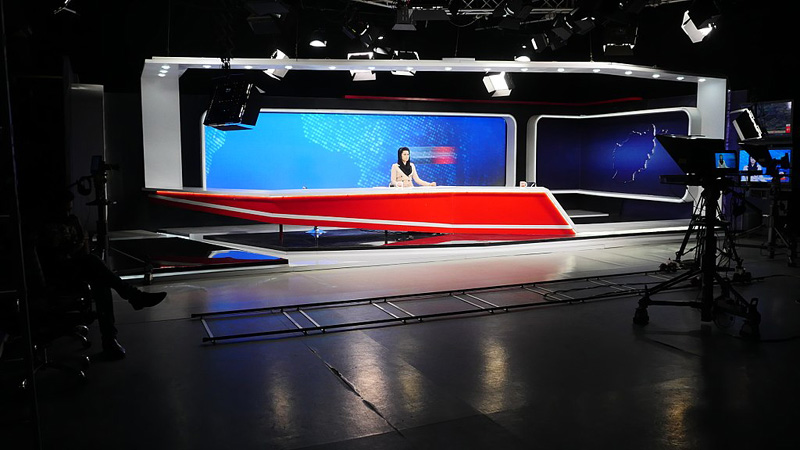 Kabul:  The Taliban’s Ministry of Propagation of Virtue and Prohibition of Vice has issued yet another bizarre diktat by which female TV presenters are directed to wear masks while going live.

The order was officially announced on Wednesday, May 19 by Taliban Ministry of Interior agents to MOBY Group television channels, including TOLONews, reports Khaama Press.

Officials in charge of the communiqué instructed female MOBY Group presenters and operators that the order was “indisputable” and should be considered without any debate.

Afghanistan's Taliban rulers earlier issued yet another bizarre diktat as they directed female staff members of the UN Assistance Mission in Afghanistan (UNAMA) to wear the hijab, media reports said.

The direction was issued by the  Taliban’s Ministry for the Propagation of Virtue and the Prevention of Vice.

The organization shared its direction given by the Taliban with its employees on Monday.