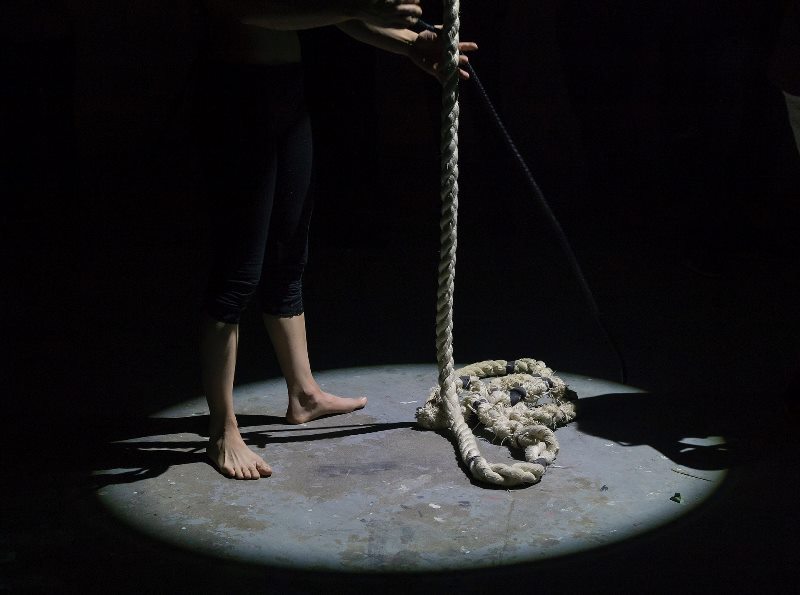 Kabul: Health officials in Afghanistan's Badakhshan province has said around 30 people, who attempted to commit suicide, have been brought to the hospital in the past three months.

Homayoun Forootan, head of the Badakhshan Provincial Hospital, told Tolo News that most of the patients are women. Two have died and others have been rescued.

“In total, there have been 29 cases of violence [attempted suicide] in the last three months, of which 27 are women and two are men,” he said.

Forootan said domestic violence and poverty are the main reasons behind the incidents.

“Poverty and unemployment is the main reason for committing suicide, as well as those whose spouses are unemployed and people who are under great economic pressure,” Forootan added.

One of the women, whose husband committed suicide in recent months, told Tolo News family problems and poverty were the main reasons for her husband's suicide.

“My husband and I were both unemployed. When his children asked him for something, he did not have the money to buy anything for them and he was worried all the time,” said the wife of the person who committed suicide.