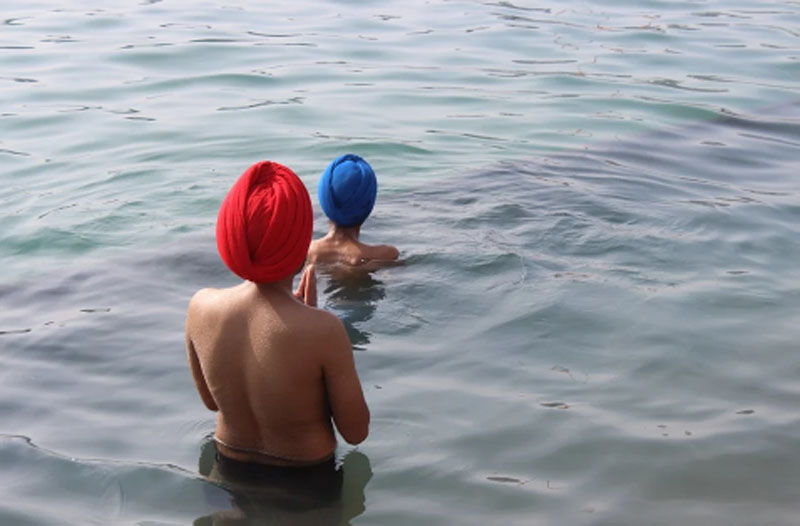 Members of the Sikh minority demanded protection, while condemnations against the gun attack poured in from religious and political parties, which also demanded early arrest and punishment of the perpetrators, reports Dawn News.

The FIR was registered at the CTD police station on Sunday on the formal complaint of Guruwinder Singh, brother of slain trader Ranjeet Singh, the Pakistani newspaper reported.

Guruwinder said two unidentified motorcyclists had opened fire on the two Sikh community members and fled from the spot.

The CTD registered the FIR under sections 302 and 34 of the Pakistan Penal Code for murder and common intention and Section 7 of the Anti-Terrorism Act against unidentified attackers, Dawn News report.