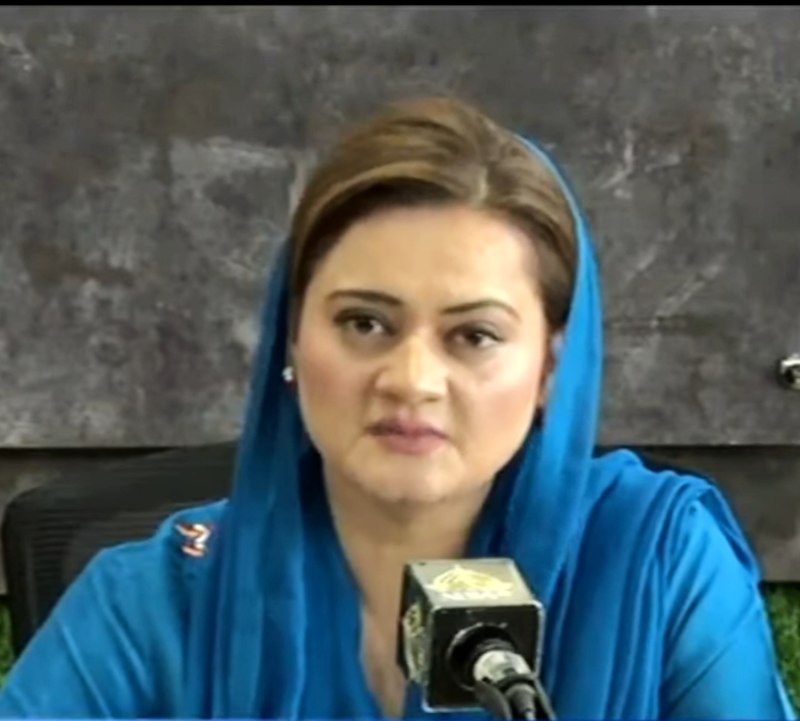 Imran Khan is a threat to state: Marriyum Aurangzeb

Islamabad: Pakistani Federal Minister for Information and Broadcasting Marriyum Aurangzeb has said PTI chief Imran Khan is a threat to the state as he had continuously been making attempts to spread unrest and anarchy in the country.

"In the PTI meetings, the state institutions, including the judiciary, are being abused to spread unrest and anarchy, just because Imran Khan is no more in government,” she noted while addressing the media here as quoted by The News International.

Asked to comment on a series of statements made by Pakistan Tehreek-e-Insaf (PTI) Chairman Imran Khan regarding the 'neutrals' and how they did not opt to thwart the "foreign conspiracy against him", she contended that the right to freedom of speech did not cover remarks against institutions or hate speech, and anyone doing so would be proceeded against according to the law.

The minister said, "When you attack the state institutions, then there will be legal action against you, and this is the government's responsibility which it knows how to carry out."