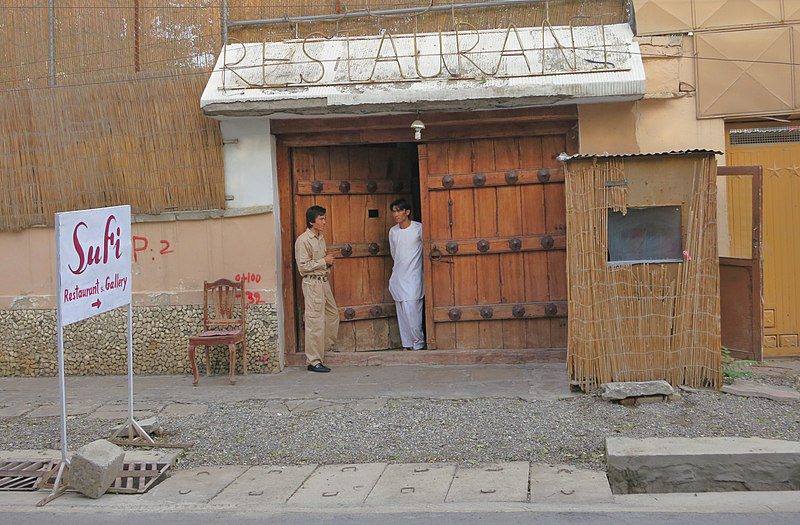 Men are not permitted to dine with family members in family restaurants, sources told Khaama Press.

Owners have been verbally reminded that the rule applies “even if they are husband and wife,” according to Riazullah Seerat, a Taliban official at the Ministry for Promotion of Virtue and Prevention of Vice in Herat, the news agency reported.

A woman told Khaama Press that a manager of a Herat province restaurant told her and her husband to sit separately.

The Taliban has implemented several rules ever since they seized the control of Afghanistan last year.