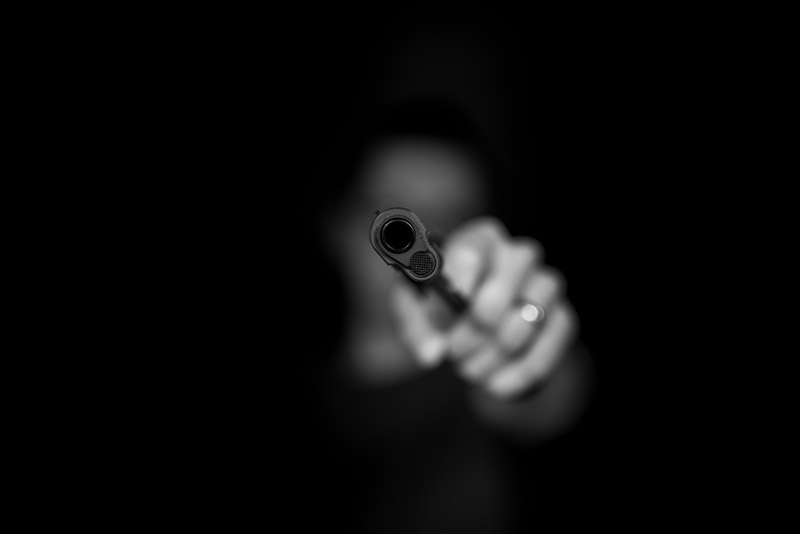 Khulna: Unknown gunmen shot dead a businessman when he was heading home to Fultola Upazila in Khulna region of Bangladesh with his wife on a motorcycle, media reports said.

The man’s wife, injured in the incident, has been admitted to the hospital,bdnews24 reported.

The businessman was identified as Khandaker Rakibul Islam.

He ran a wood business shop and held the post of sports secretary in the Fultola Bazar Banik Kalyan Society, reported the news portal.

Piyari, 27, who was a pillion passenger on her husband’s motorcycle, suffered gunshots to her hand and back as she tried to save him from a hail of bullets by the assailants, according to the police.