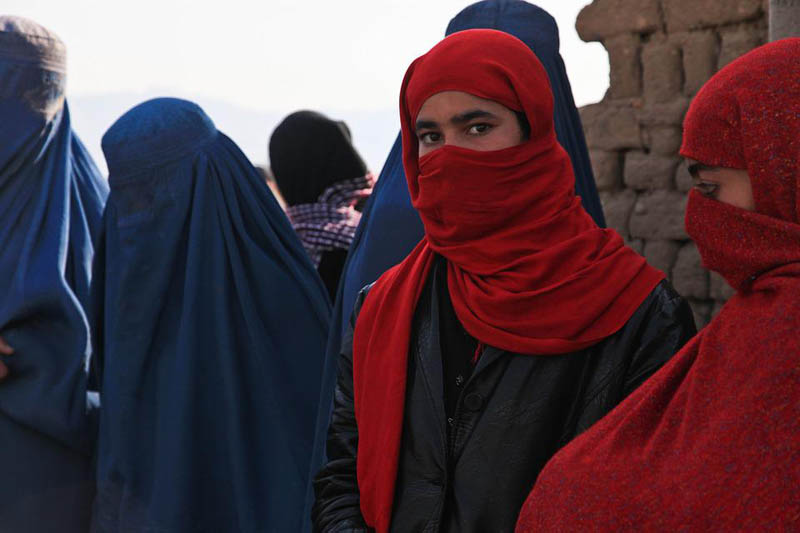 "I am gravely concerned by the Taliban's announcement that all women must cover their faces in public, that women should only leave their homes in cases of necessity, and that violations of this directive will lead to the punishment of their male relatives," said Bahous in a statement.

Freedom of movement is a fundamental human right. It is an absolute prerequisite for women's ability to exercise the full range of their rights and to be active participants in society, she said. "Where women's rights are constrained, everyone is diminished. The latest directive by the Taliban is a further escalation of restrictions on women and girls, including impeded return to work and inability to pursue their education."

These accelerating violations of women's and girls' rights are costing Afghanistan dearly in many ways and impacting its social and economic growth.

Current restrictions on women's employment have been estimated to result in an immediate economic loss of up to 1 billion U.S. dollars, or up to 5 percent of Afghanistan's gross domestic product, she said.

There is almost universal poverty in the country. More than half of the population needs some form of humanitarian assistance, and an entire generation is threatened by food insecurity and malnutrition.

"I once again urge the Taliban to keep their promises to Afghan women & girls, and their obligations under international human rights law," he tweeted on Saturday.