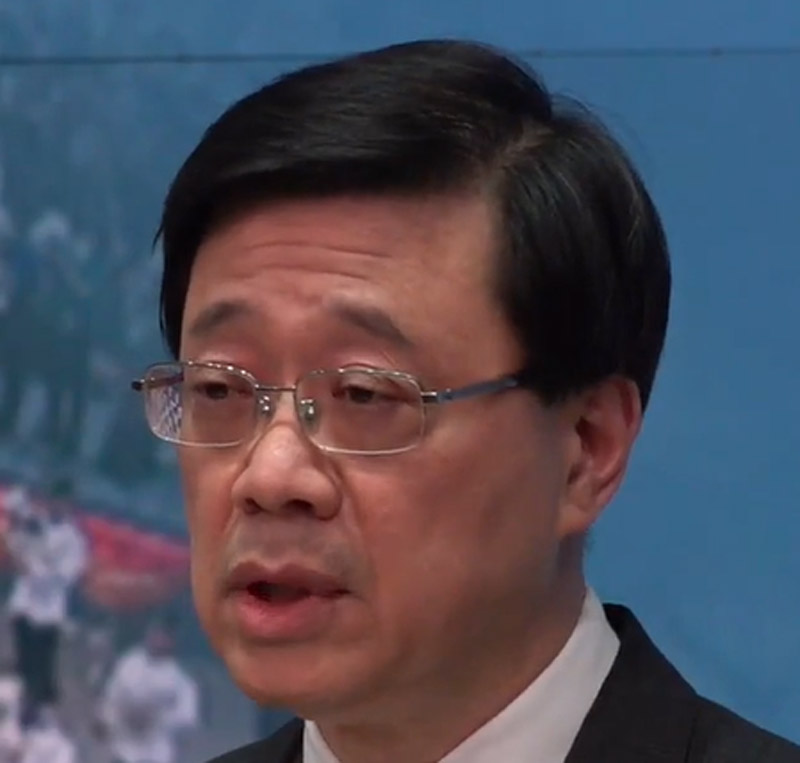 John Lee has become the new leader of Hong Kong at the end of a voting process which only saw him as the candidate.

His appointment is being widely seen as a move by the Chinese government to tighten its grip on the city, reports BBC.

Known as a staunch Beijing supporter, Lee oversaw the sometimes violent crackdowns on pro-democracy protestors in 2019, reports the British media.

He stepped into the shoes of  outgoing chief executive Carrie Lam.

Lee, who was the former Chief Secretary and the city's second-highest ranking official, was always tipped to be the favoured replacement for Lam who earlier announced that she would not seek a second term in office, BBC reported.