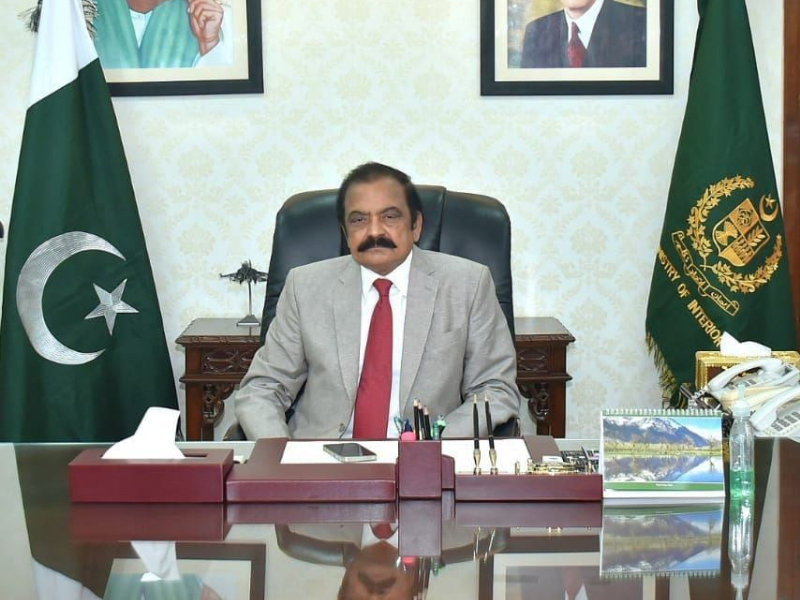 Addressing an Eid Milan party in Faisalabad, he was quoted as saying by Radio Pakistan that the PTI played havoc with the economy through unstable and everyday changing tax policies, which plunged the country into the quagmire of inflation.

The Interior Minister said PTI only painted a rosy picture and made false promises which proved a total failure.

Imran Khan was ousted from power recently when he was defeated in a no-confidence vote brought against him.