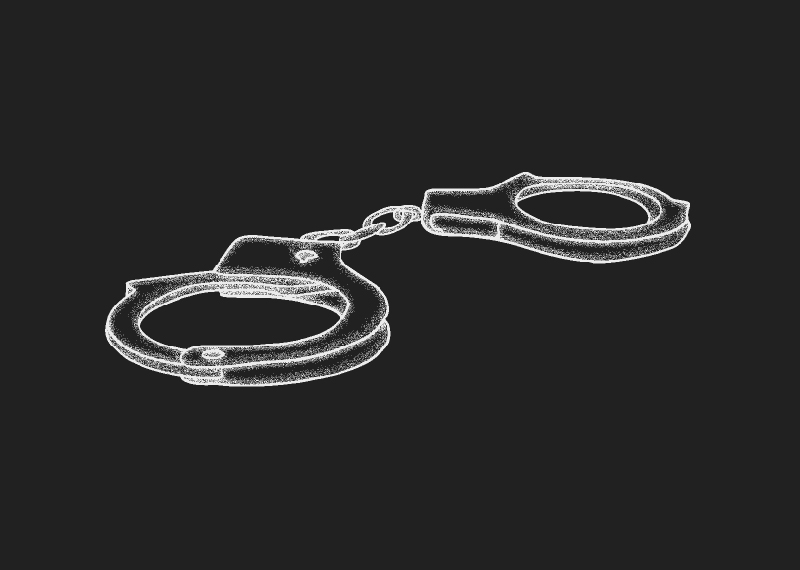 According to reports, they all are residents of the Nayapara camp.

“The law enforcers raided the area on a tip-off about a gang preparing for robbery. At least 15 members of the gang tried to flee the scene when the police arrived but 10 of them were detained,” Tariqul said.

“A locally-made gun was recovered from their possession," he said.