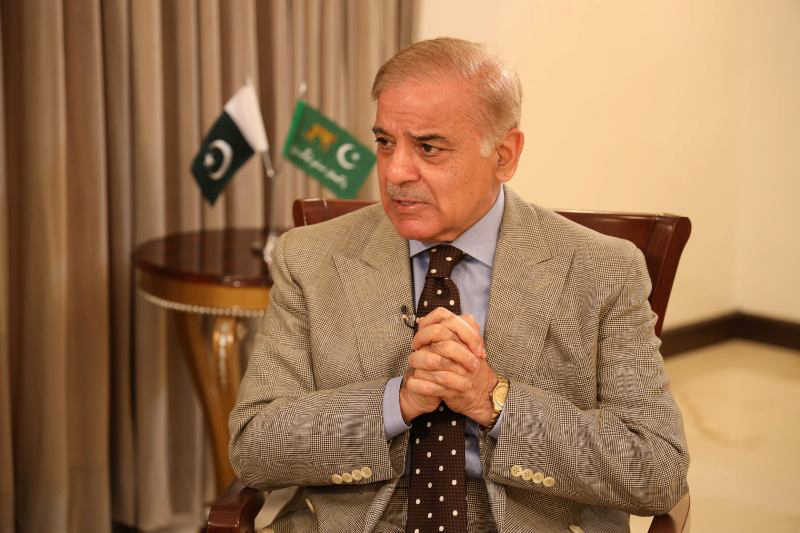 Islamabad: Pakistan PM Shehbaz Sharif has directed authorities to end load-shedding trouble in the country from May 1.

Sharif said 20 out of 27 power plants have been reactivated that were shut down for a year.

He gave direction at a time when the country is facing acute power shortage trouble.

The prime minister's directions came during an emergency meeting that took place over the issue of announced and unannounced load-shedding in the country, reports Geo News.

During the meeting, it was informed that the PTI government did not buy fuel for the power plants in the last four years, however, the incumbent government managed to get the fuel in two weeks to avert the load-shedding issue in the country by increasing power generation, the Pakistani news channel reported.

Meanwhile, after the meeting Sharif tweeted: " I am acutely aware of the hardships people are facing due to load-shedding. PTI government neither procured any fuel nor undertook timely repair & maintenance of plants. After emergency steps decided today, the power situation will normalise significantly by May 01, Insha'Allah."