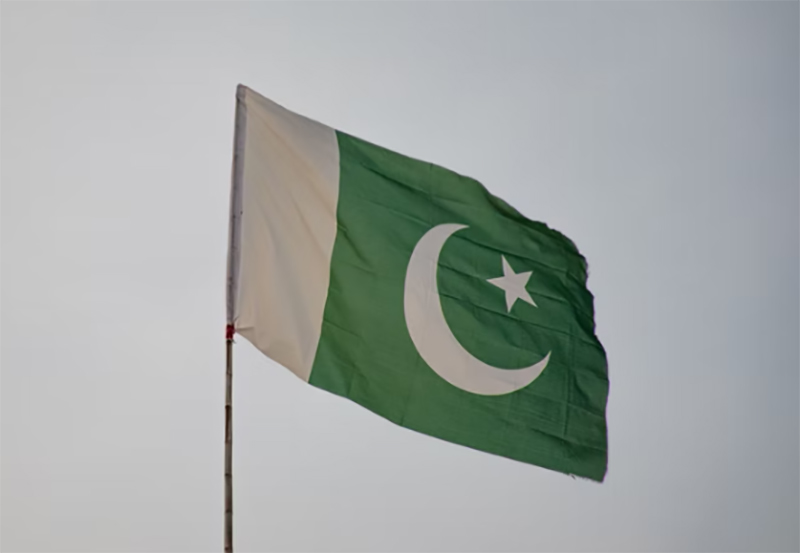 Islamabad: A widow, whose husband was allegedly killed in a fake encounter, has complained that she is being harassed by the police for moving the court, seeking registration of a murder case against the policemen, including a sub-inspector, involved in the incident.

Zeba Bibi told the reporters as quoted as saying by The Dawn that in her petition before the Jhang magistrate Kamran Khalid she said Satellite police sub-inspector Amanullah Qamar, along with other policemen, arrested her husband, Ghulam Jaffar, when he was taking a bath at his tube well at village Bela Bangash.

She alleged that her rivals also accompanied the police.

She alleged her husband was later shot dead in a fake encounter.

The woman said police were raiding her house continuously to harass her so that she was restrained from pursuing the petition.

Sub-Inspector Amanullah Qamar termed the allegations against him baseless, reports The Dawn.