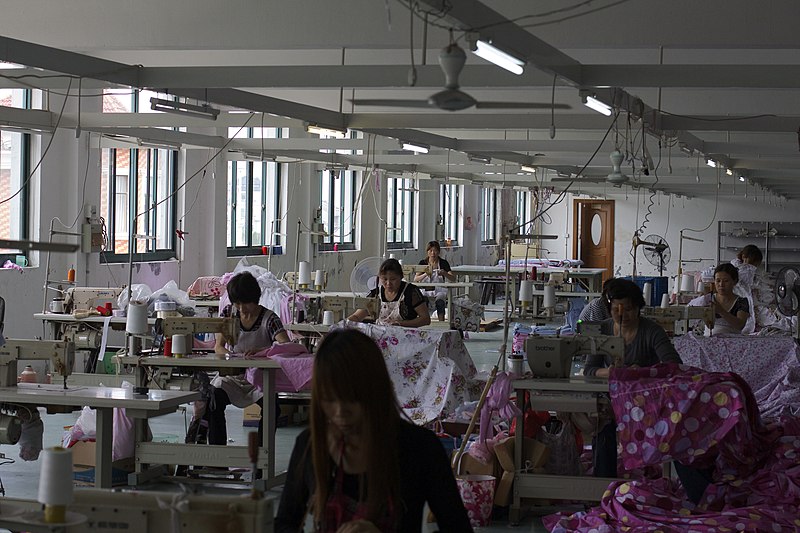 At least 100 residents from Sheyih Mehelle hamlet in Ghulja (in Chinese, Yining) county have been imprisoned by authorities, a security guard from the area told Radio Free Asia (RFA) in an earlier report.

The hamlet has a population of more than 700 people and is part of Cholunqay village, which has more than 10,000 residents, reported the news portal.

Authorities have been transporting their relatives, mostly women and some elderly men, by bus to the factories where they work 10-12 hours a day under the watch of staff assigned to oversee them, a source familiar with the situation told RFA.

Authorities take the family members to factories in Yamachang on the outskirts of Ghulja city, a police officer in Cholunqay village said.

“There are around 500 people working in that [place]. … There are factories there that make clothes, socks and gloves,” he said.

The officer, who said he did not know if the residents were paid for their work, told RFA that government officials are assigned to take the families of the detainees to the complex at 6 a.m. The residents are returned to the hamlet at 6 p.m. so they can take care of their children and elderly parents.