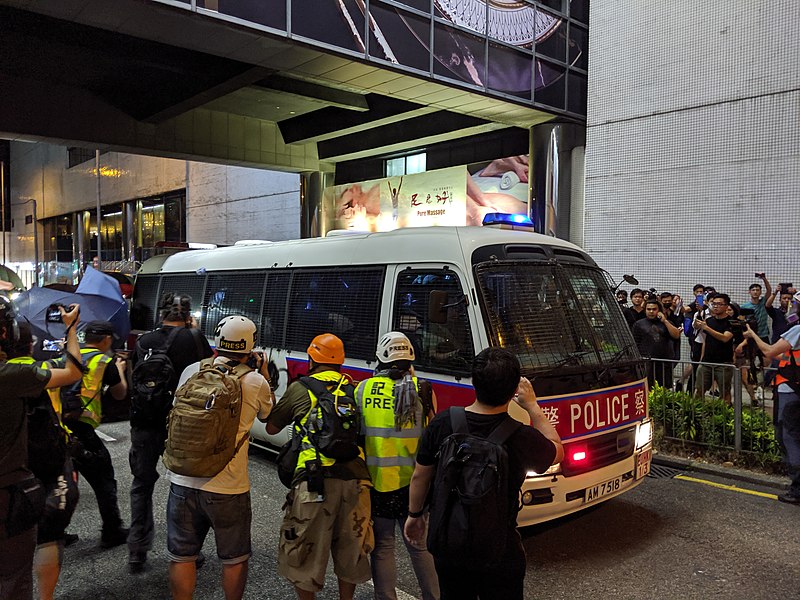 A source close to the matter confirmed the arrest with the Hong Kong Free Press.

The former two outlets reported that Au’s arrest was linked with the Stand News case.