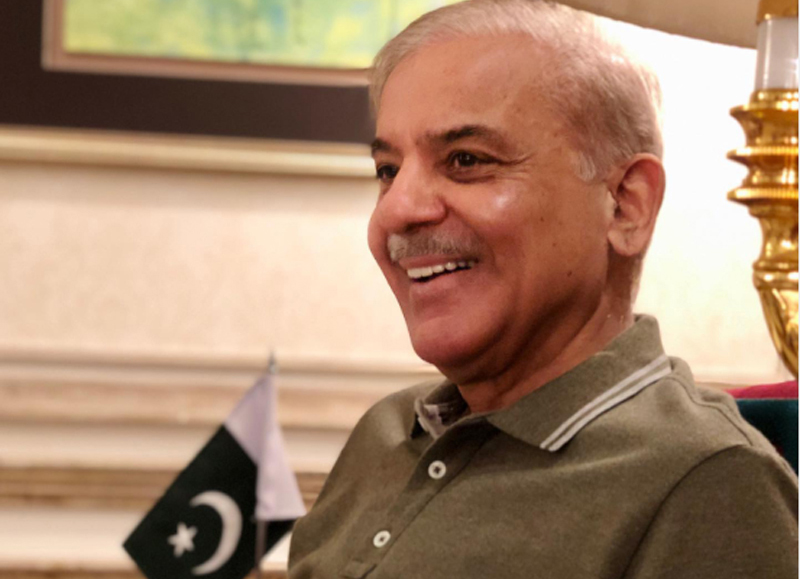 Pakistan's key opposition leader and PML-N President Shehbaz Sharif was elected as the 23rd PM of Pakistan on Monday, starting a new political chapter in the history of the nation.

He was elected as the PM after  174 lawmakers voted in his favour as Pakistan Tehreek-i-Insaf MNAs boycotted the election.

Earlier, PTI MNAs had walked out of the halls, with Shah Mahmood Qureshi — who was the party's candidate for the top slot — announcing that they would be resigning en masse from the NA, reports Dawn News.

PML-N's Ayaz Sadiq presided over the session after Deputy Speaker Qasim Suri his conscience did not allow him to conduct the session.

The development occurred just two days after Imran Khan's tenure as PM of Pakistan ended  through a no-confidence vote.

Meanwhile, Imran Khan tweeted: "Thank you to all Pakistanis for their amazing outpouring of support & emotions to protest against US-backed regime change abetted by local Mir Jafars to bring into power a coterie of pliable crooks all out on bail. Shows Pakistanis at home & abroad have emphatically rejected this."