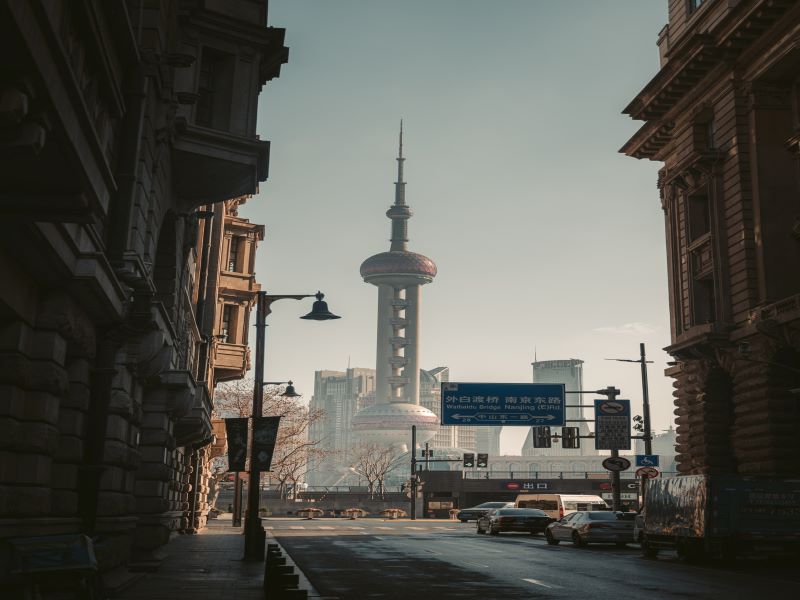 Shanghai (China): People in China's financial hub Shanghai are struggling amid an acute scarcity of food, water and other necessities as the stringent Covid-19 restrictions continue, forcing the city of 26 million to stay indoors, media reports said.

Many are bordering on starvation due to a lack of basic necessities of life, many social media videos showed.

The viral videos, purportedly showing the people of Shanghai complaining of lack of food and medical care, are doing rounds on social media.

As Shanghai residents yelled out their frustrations from their balconies and windows, the government’s response to the outcry was “control your soul’s desire for freedom”, an India Today report said though it mentioned that India Today could not independently verify these videos.

What the?? This video taken yesterday in Shanghai, China, by the father of a close friend of mine. She verified its authenticity: People screaming out of their windows after a week of total lockdown, no leaving your apartment for any reason. pic.twitter.com/iHGOO8D8Cz

With drones flying around playing the message: “Control the soul’s desire for freedom and do not open the window to sing. This behaviour has the risk of spreading the epidemic”, the report said that the environment in the city is like something out of a dystopian science fiction movie.

As seen on Weibo: Shanghai residents go to their balconies to sing & protest lack of supplies. A drone appears: “Please comply w covid restrictions. Control your soul’s desire for freedom. Do not open the window or sing.” https://t.co/0ZTc8fznaV pic.twitter.com/pAnEGOlBIh

Despite the stringent lockdown, people could not be stopped from venting their frustration and anger, and in many places the tense situation spiralled out of control and riots broke out, said the report.

Several videos have emerged where a large group of people can be seen raising slogans and cornering officials wearing hazmat suits, before looting a supermarket.

The national government has sent 2,000 military medics and 10,000 medical workers from other provinces to help in the fight against the Covid wave, fuelled by the Omicron variant.

The situation in Shanghai is scary. Reports of millions struggling to feed themselves, elderly unable to access medicine, videos of small riots breaking out circulating on social media. Many households relying on inadequate govt food deliveries. pic.twitter.com/bW1ixaTu7O

Shanghai reported 25,000 Covid-19 infections on Sunday, another new high in the worst Covid outbreak in China in two years.

The authorities have adopted the strict "dynamic zero" Covid strategy to curb the spread.

Anyone tested positive is taken away from their home and quarantined while others have been barred from leaving their homes or apartment buildings.

Initial plans called for a closure of four days where infected people were found but it was changed to an indefinite lockdown. Many people had a tough time ordering home deliveries of food supplies, said the report.

BREAKING—China’s grip on BA2. At least 23 cities in China on full or partial lockdown—cities with over 193 million residents. Food shortages throughout even Shanghai. Doctors and nurses also exhausted—this doctor collapsed, and was carried off by patients at an isolation center. pic.twitter.com/raJlRNEezC

Children, even toddlers and infants, have been taken away from their parents and isolated, said the report.

However, the Shanghai authorities have now created facilities for family quarantine for children with special needs.

It also added that the authorities have publicly apologised and promised to improve food supplies.