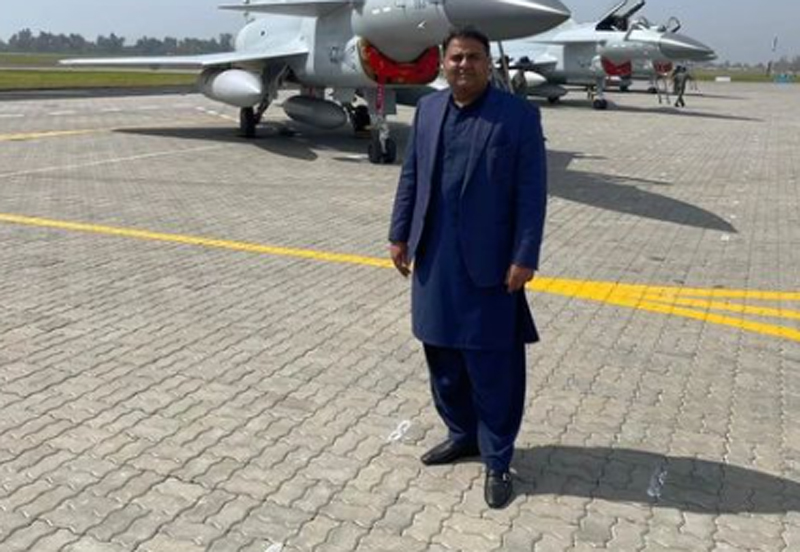 Islamabad: Pakistan's Federal Minister for Information Fawad Chaudhry said on Friday that the government has decided to form a commission to investigate the alleged "foreign conspiracy" behind the no-confidence resolution against Prime Minister Imran Khan.

Talking to the press persons following a cabinet meeting, the minister informed that the commission will be headed by Lt General (retd) Tariq Khan.

Leader of the Opposition in the National Assembly Shehbaz Sharif had said that claims of such a communique were fake.

The minister added that the commission would also probe whether the threat of a “regime change” is implicit in the communique.

The third role of the commission would be to discover who were the local handlers who took such a plan further and where the conspiracy originated from.

Chaudhry added that the government will present the record and witnesses of the 'foreign conspiracy' against Prime Minister Imran Khan to all parliamentarians.