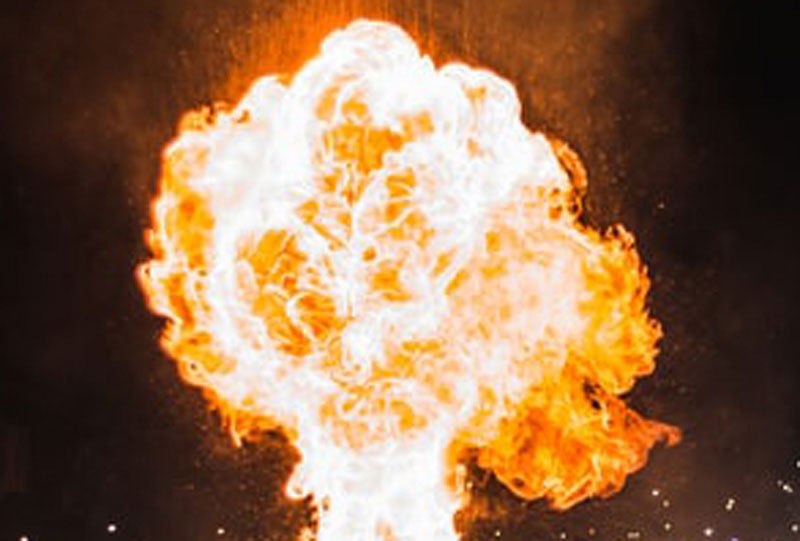 The explosions lft 25 others injured.

“The injured are taken care of and only five of them are in critical condition,” he told Tolo News.

According to those injured and their relatives, all the victims are civilians who had gathered at a playground where the explosions happened, reports Tolo News.