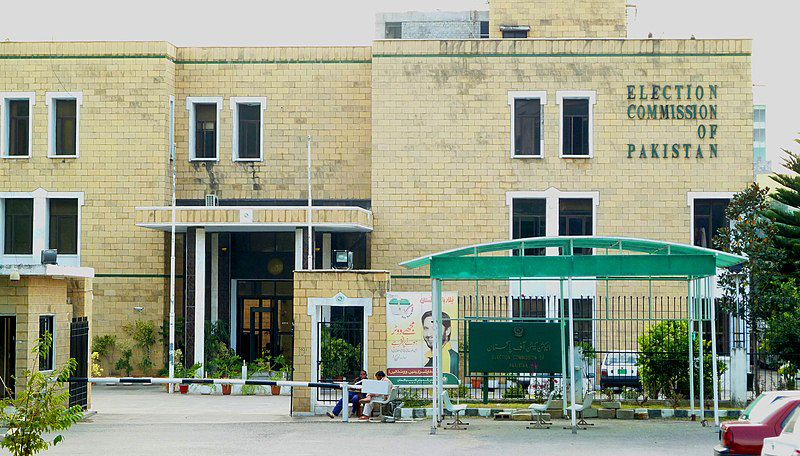 Islamabad: A document prepared by the Election Commission of Pakistan has showed Prime Minister Imran Khan's Pakistan Tehreek-i-Insaf (PTI) committed more violations of the code of conduct during the campaign for local government elections in Khyber Pakhtunkhwa (KP) than other parties and independent candidates put together.

The total number of reported violations of the code was 154. The PTI was responsible for 87 (56.49 percent) of them while the Pakistan Muslim League-Nawaz committed 10 (6.49 percent), reports The Dawn.

Prime Minister Imran Khan and KP Chief Minister Mahmood Khan topped the list of those who repeatedly violated the code of conduct despite warnings by the district monitoring officers, the document showed.

Imran Khan and his government is currently facing a political crisis.

The resolution against Khan was tabled by the Leader of the Opposition in the National Assembly Shehbaz Sharif on March 28 and it was approved for debate the very same day.