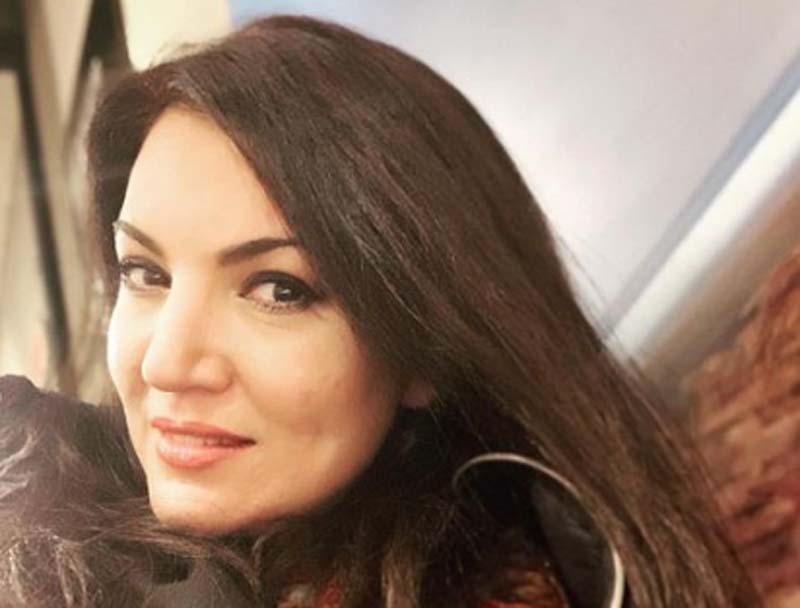 Islamabad: Imran Khan's ex-wife Reham Khan on Friday slammed him and said  people of the country should focus on standing together to clean the mess that the PM has created.

"Imran is history!! I think we should focus on standing together for cleaning the mess Naya Pakistan has left," Reham said.

Imran is history!! I think we should focus on standing together for cleaning the mess Naya Pakistan has left. https://t.co/2Bp04ZDbqY

Pakistan has summoned a senior US diplomat to lodge a formal protest over the alleged American ''interference into its country's politics".

Pakistan late Thursday lodged a formal protest with the US over a threatening letter that warned of dire consequences if the no-confidence motion against Prime Minister Imran Khan failed, the Express Tribune reported on Friday.

"As decided in the National Security Committee, the requisite demarches have been made through diplomatic channels,” the daily quoted the Foreign Office spokesperson as saying.

According to the report, the US was told that the use of such undiplomatic language was unacceptable.

During his national address, the embattled Imran Khan talked about a "threat letter" and termed it as part of a ''foreign plot'' to oust his government.

He mentioned the United States as the country behind the threat.

He said the Americans knew beforehand that a no-trust move was coming up against him. "It means that they (opposition) was connected with these people abroad. They say they are angry with Pakistan."

The White House on Thursday strongly denied the accusations of Imran Khan.