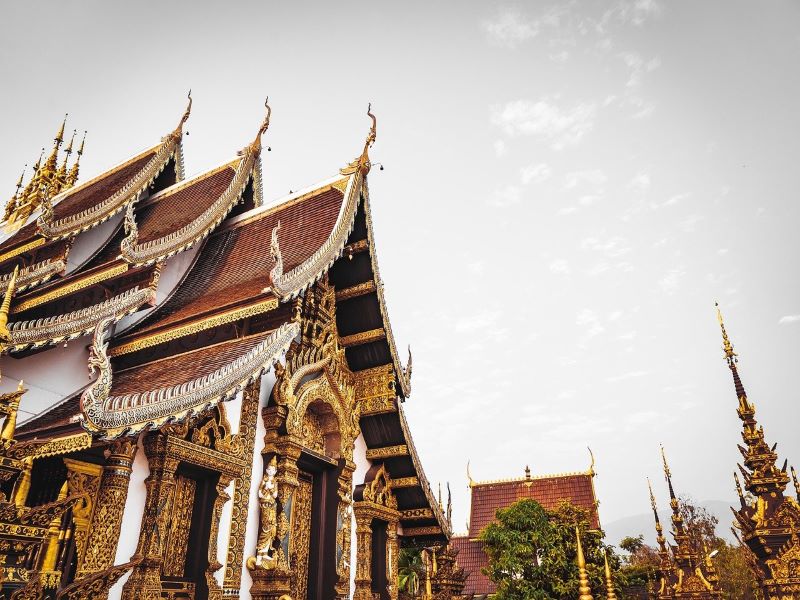 Thailand is a net-oil importer and with the soaring oil prices, it is likely to post a shortfall of $4.6 billion this year, according to Bank of Ayudhya Pcl, which previously estimated a surplus of $5.8 billion in the current account -- the broadest measure of trade and investment, Bloomberg reported.

The Russia-Ukraine conflict has significant negative implications for Thailand’s current account given its high reliance on imported energy, the report quoted experts as saying.

The pandemic has deprived Thailand of tens of billions of dollars it used to generate annually from the millions of foreign tourists.

The baht has lost about 4 percent since Russia invaded Ukraine, according to the Bloomberg report.

Thailand’s status as a net oil importer is fueling a trade deficit and inflation, the experts said.

Thai growth forecast this year to 2.8 percent as it faces losses resulting from low tourist arrivals and supply disruptions from the war, the report added.