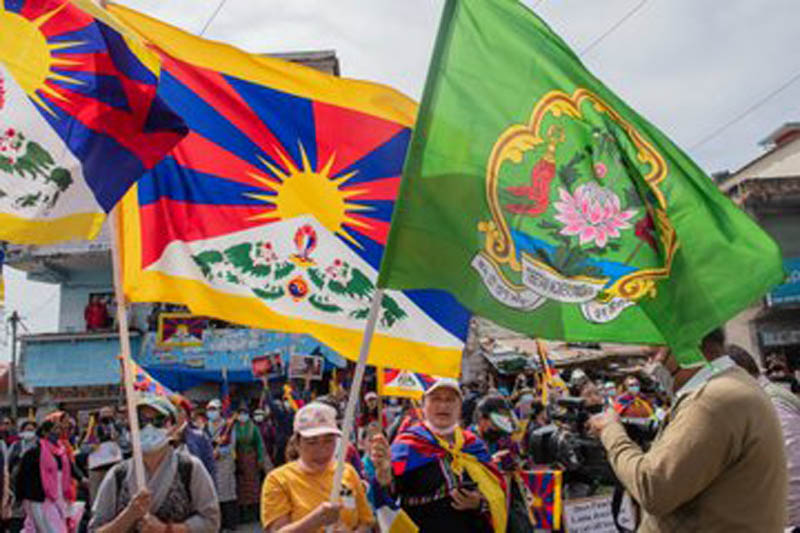 Over 150 Tibetans and Tibet supporters participated in the protest rally in Canberra. Karma Singey, Representative of the Dalai Lama delivered Kashag’s statement to the crowd, reiterating the repressive policies of the Chinese Communist Party (CCP) under which Tibetans inside Tibet still continue to suffer, reports ANI.

Kalsang Tsering, the President of the ACT Tibetan Community and the Australian Tibetan Communities Association, talked about his own personal experience of not being able to see his father for over a decade due to tightened security measures and surveillance by the Chinese authorities inside Tibet, the news agency reported.

Kelsang Dolkar, Media Liaison Officer of the ACT Tibetan Community, also addressed the crowd about activist and scholar Go-Sherab Gyatso’s 10 years imprisonment and also talked about the recent death of Tsewang Norbu under the Chinese authorities after he attempted to self-immolate on February 25 in Tibet.