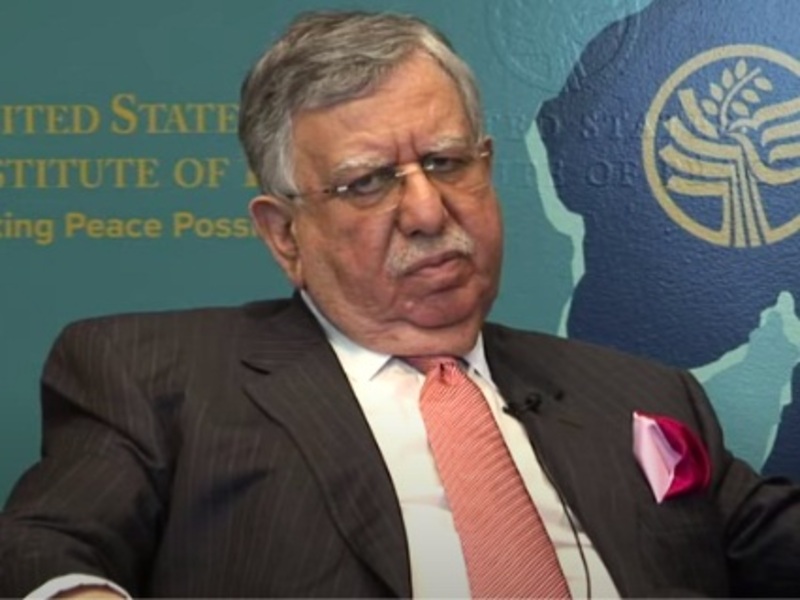 Tarin was referring to a recent speech by Imran Khan in which he lashed out at the bloc’s ambassadors for their “undiplomatic” statement asking Pakistan to condemn Russia for its invasion of Ukraine, reports The Dawn.

“I don’t think we should worry about what they [EU] will do,” Tarin told reporters during a press conference.

Defending the premier for his remarks, Tarin said the EU should not tell Pakistan what to do and that it was the right of the prime minister to protect his country and its prestige.

The premier “just reacted publicly, which may be, he should not have done,” the minister was quoted as saying by The Dawn.