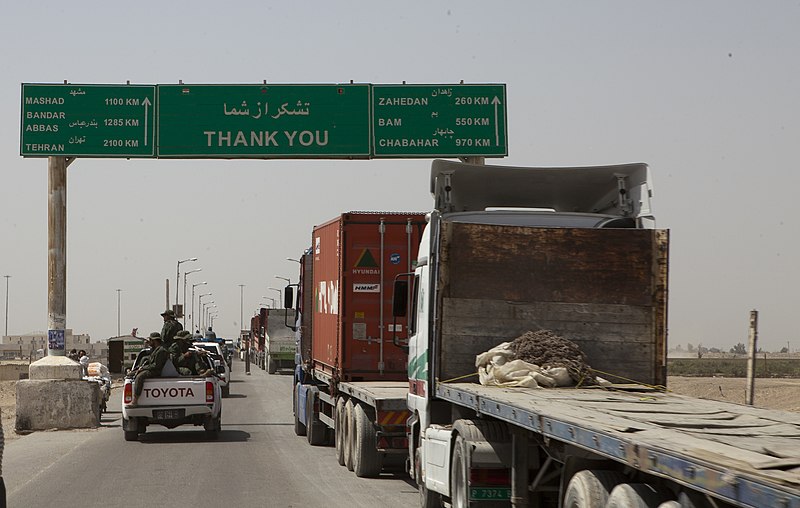 Iran-Afghanistan Clash
File image of the Afghanistan-Iran border in Zaranj, the capital of Nimruz province

Local officials confirmed to Tolo News the clash and said it started due to a misunderstanding between the forces of the two sides.

However, sources told the news portal that the clash began when the Iranian border forces entered Kang district to interfere with local Afghan farmers who were working on a canal at the Kamal Khan dam.

According to the sources, Iranian forces crossed onto the Afghan side in Kang district where they faced Afghan border forces and two Iranian force members were killed as a result of the clash. Their vehicle was left behind.