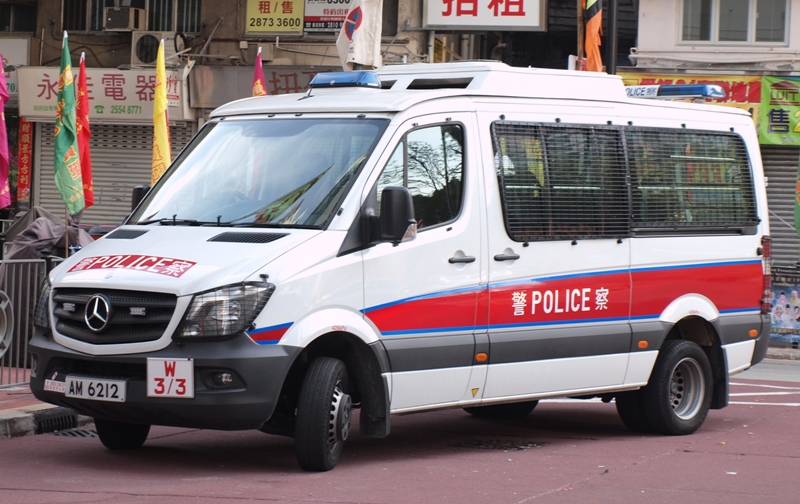 Winnie Yu Wai-ming, founder and former chairwoman of the Hospital Authority Employees Alliance, a union that emerged from the anti-government protest movement in 2019, was released on bail last July after being charged with conspiracy to subvert state power over an unofficial primary election in 2020, reports The South Asia Morning Post.

She was detained when she reported back to Sha Tin Police Station on Monday afternoon, a police source told the newspaper.

She has been sent back to jail to await a subversion trial after a magistrate found she had breached the stringent bail conditions imposed on her under Hong Kong’s national security law.

Winnie Yu Wai-ming was escorted in a police van to West Kowloon Court on Tuesday, where prosecutors sought to have her bail revoked on the grounds she had again committed acts that had endangered national security, the newspaper reported.