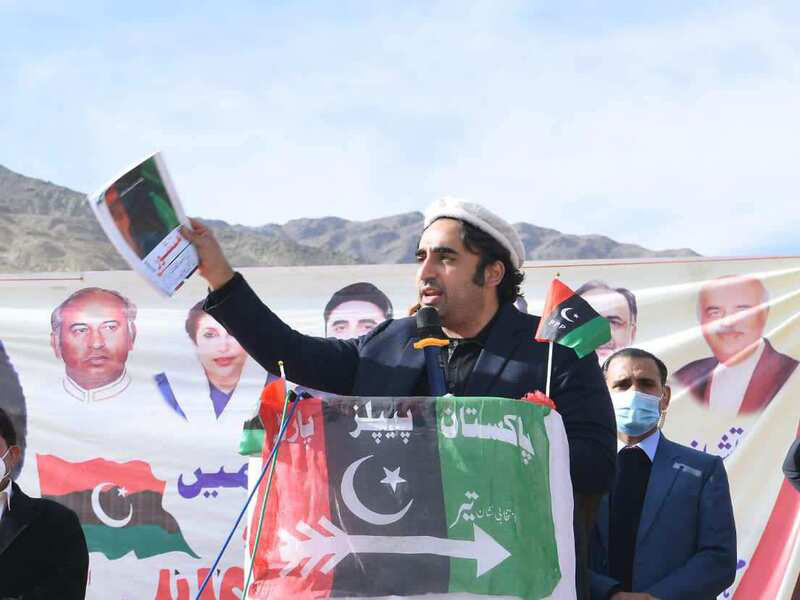 The statement came during Bilawal's interaction with the media at Afzal Nadeem Chan's residence in Lahore, reports Geo News.

Chan, meanwhile, announced detachment with the PTI and joined PPP today. The PPP chairman stopped at Chan's residence on his way, leading the long march to Islamabad, the news channel reported.

"We defeated the government earlier in the Senate and in the National Assembly and will do it again in the future," Bilawal said while referring to the latest Senate elections.

"Even if he doesn't resign and dissolve the assembly, the Opposition is well prepared. We will bring the no-trust motion and take this democratic war to Parliament and get successful," Bilawal said.

Bilwal said the government is facing pressure from the opposition.

"The government has never been under this much pressure as it is nowadays," he said.