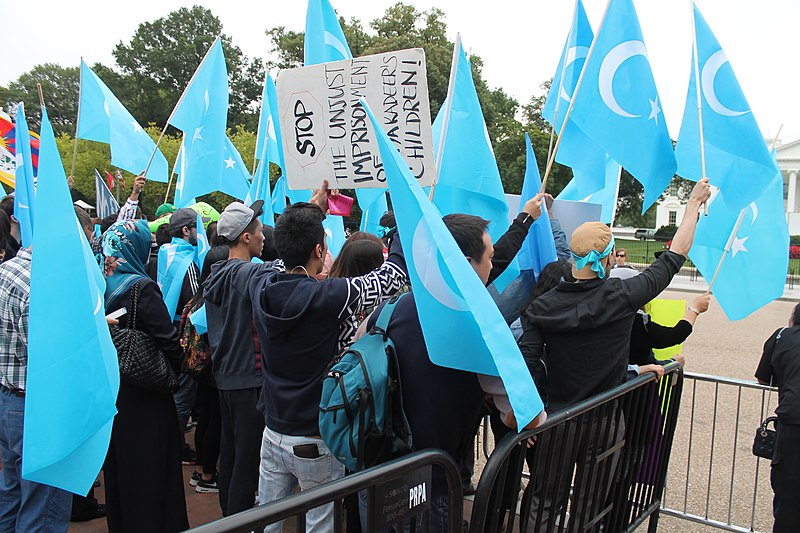 Beijing: The Chinese government is trying to eradicate the Muslim community of the country and it is evident from the government’s move to shut down more than 150 Uyghur cultural research and language organizations, media reports said on Friday.

The Civil Affairs Bureau of the Xinjiang Uyghur Autonomous Region (XUAR) on Feb. 22 issued a “notice of revocation of registration certificates and seals of the legal representatives of social organizations,” according to Chinese media reports published and information on the websites of the Xinjiang Production and Construction Corps and the Urumqi (in Chinese, Wulumuqi) municipal government as quoted by Radio Free Asia (RFA).

“This policy of elimination the Chinese government is carrying out — or, in its own words, this ‘war on terror’ — is a war against the Uyghurs,” said Kasimjan Abdurehim, who founded the Atlan Vocational Training School.

“This is proof,” he added. “We can see the cancellation, the elimination, of these Uyghur-run schools and organizations on the list as one small piece of evidence that the policies of the Chinese government continue to operate at ever-new highs.”