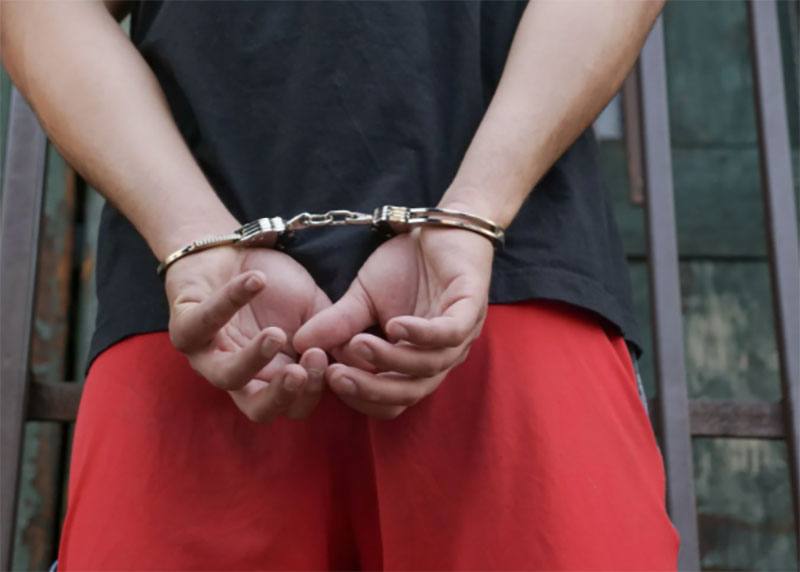 Beijing: A university student has been detained by Chinese officials in Chamdo for allegedly teaching Tibetan language to children in Yamda village during the school holidays, media reports said on Monday.

According to reports, Choedon was detained on Feb 13 and she has not been seen so far.

Although authorities have not disclosed the official reason for her arrest, Choedon’s family believes that it was connected to her teaching the Tibetan language to children in Yamda during the school holidays. Choedon currently studies at Southwest Minzu University in Chengdu, reports Tibet Watch.

A source told Tibet Watch: “Choedon was arrested by the Chinese authorities but she has not committed any wrongdoing nor does she have any criminal record. Her family suspects that she was probably arrested for teaching the Tibetan language to children in her village during their winter vacation. Her family is concerned about her safety as it has been more than five days since her arrest and disappearance but there is no clue about where she is being held or her condition."