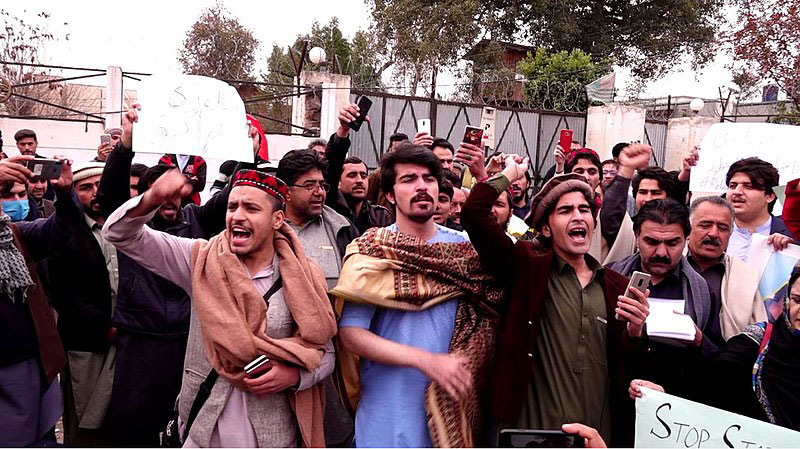 On Wednesday protest rallies were held from Zarghoon Road, Municipal Corporation and White Road in Quetta on the call of Balochistan Labour Federation. Hundreds of workers and employees staged a sit-in at Edhi Chowk demanding payment of salaries as soon as possible, reports The Express Tribune.

The leaders of Balochistan Labour Federation decried the anti-labour policies of provincial finance minister and secretary finance and announced they will continue the protest until the salaries of employees are released, the newspaper reported.

The employees of MCQ expressed displeasure over the unnecessary delay in approval of funds and chanted slogans in favor of their demands, the Pakistani newspaper reported.

Expressing his views against non-payment of dues, Balochistan Labor Federation President said that the negligence and incompetency of government has forced the government employees to stage protests and sit-ins to press for their demands.