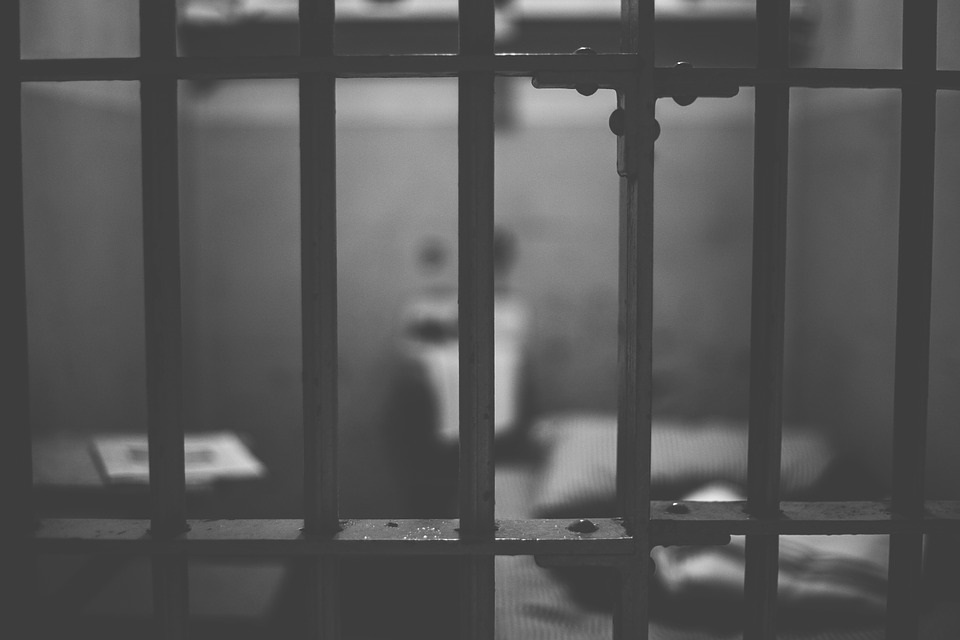 Xinjiang, China: A Uyghur educator and principal of a high school in Korla in Xinjiang region of China has been serving 18 years in prison for inviting two Uyghur scholars to give presentations, media reports said on Friday.

Shortly after Sherep Heyit, who is in his 50s, began his career as a teacher, he became principal of Korla’s No. 6 High School, according to Husenjan, a former student of Sherep’s who now lives in exile, reports Radio Free Asia (RFA).

Korla is the second largest city in the Xinjiang Uyghur Autonomous Region.

“I learned his sentence term of 18 years through a Chinese friend in inner China,” Husenjan told Radio Free Asia.

“I was very saddened by this tragic news, but I was not surprised at all because it has been three or four years since he disappeared," Husenjan said.

“He was an elite intellectual,” added Husenjan.

During his tenure as school principal, Sherep organized and held a number of cultural events to which he invited well-known Uyghur intellectuals Yalqun Rozi and Abduqadir Jalalidin to give lectures, he said.