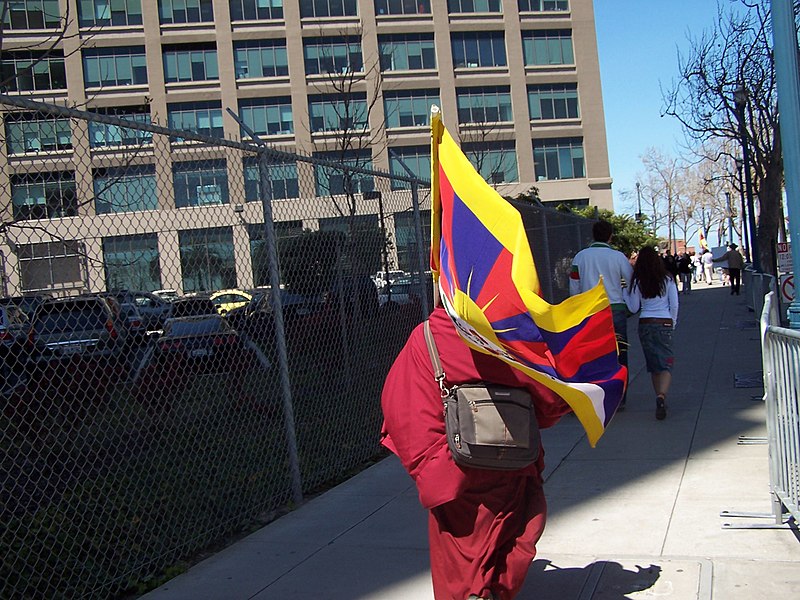 Beijing: Authorities in China’s Tibet Autonomous Region have been detaining nomad Tibetans in Drago county and even sending them to labour camps for having content deemed politically inappropriate on their cell phones, people with knowledge of the situation to Radio Free Asia.

“Many Tibetans were detained in January after Drago county police searched their phone data in Likhog town,” a Tibetan in exile who has sources inside the region told the news portal. “Most of them are detained in a labour camp in Thangnagma.”

Most Tibetans who live in Likhog, which is located about 50 kilometers (31 miles) from Drago (in Chinese, Luhuo) county of Kardze (Ganzi) Tibetan Autonomous Prefecture, are nomads, reports RFA.

“It is not just a few Tibetans, but many Tibetans arrested this time,” added the Tibetan who declined to give his name for safety reasons.

“All of those who were arrested are nomads,” he said, though he could not provide an exact figure.