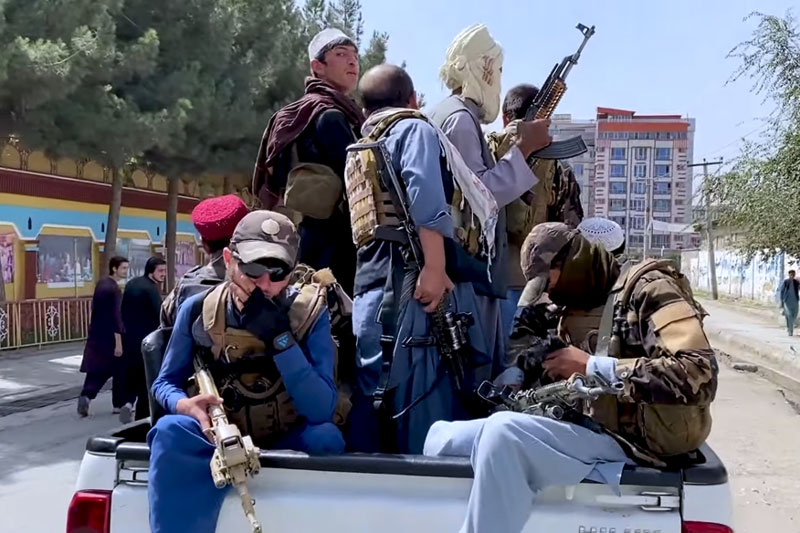 Kabul: The UK government has said a "number" of British nationals have been detained in Afghanistan, media reports said on Monday.

The officials said they have raised the issue with the Taliban government of Afghanistan.

The foreign ministry’s statement to AFP came a day after the Taliban released two overseas journalists who had been detained, including a former BBC correspondent.

"We are providing support to the families of a number of British men who have been detained in Afghanistan," the ministry said as quoted by AFP, without specifying how many British nationals were being held and by whom.

"UK officials have raised their detention with the Taliban at every opportunity, including when a delegation travelled to Kabul this week."

On Friday, Western media reports said at least six British citizens were being detained in Afghanistan, including former BBC correspondent Andrew North, who was released later that day, reports BBC.