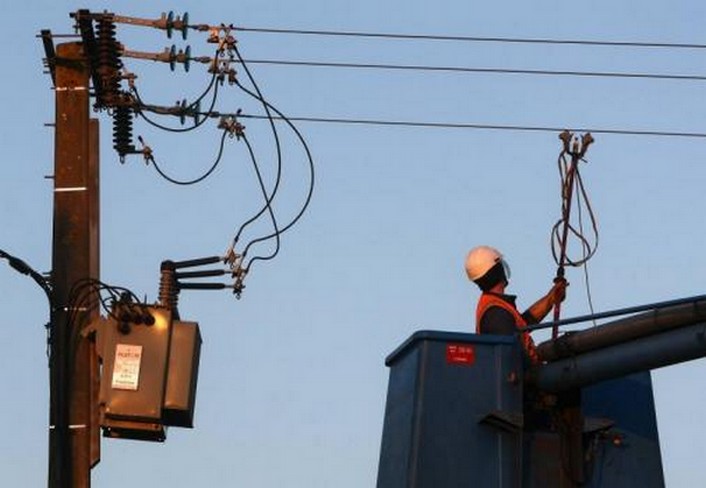 Peshawar, Pakistan: A large number of people participated in a rally outside WAPDA House in Pakistan's Peshawar to protest against prolonged power suspensions and demanded repair of the damaged supply lines on Thursday.

MPA Faheem Khan, who led the protesters, told The Dawn that despite commitment the Peshawar Electric Supply Company officials were reluctant to ensure smooth power supply to his constituency (PK-72) and the people had to face prolonged power suspensions.

“We persuaded the people to remove the illegal connections and installed thousands of power meters in different localities as per commitment with the Pesco officials, but the consumers are still facing unprecedented loadshedding,” he complained.

The MPA, who is also chairman of district development advisory committee, Peshawar, told The Dawn that the Pesco staff was reluctant to repair the damaged power supply lines.

The lawmaker said the people were facing severe water shortage and held the protest rally in a state of compulsion.

“We held a meeting with the Pesco chief and presented him with a list of demands. We also asked for the replacement of SDO and superintendent of Tajabad subdivision for not resolving the consumers’ issues,” he said.