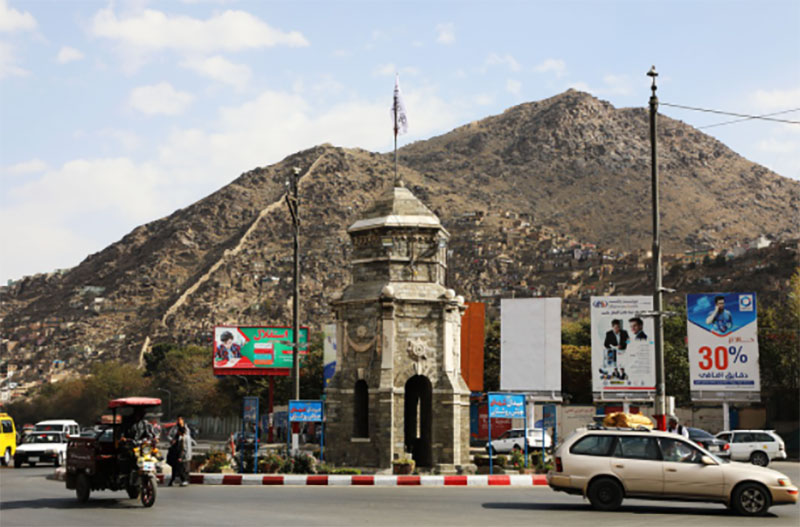 The ex-police chief of Tywarah district was killed in front of his house in Herat city at around 10:00 am, Malikzada’s relatives told Hasht-e Subh.

Taliban government members did not comment on the issue so far.

On the other hand, Malikzada had earlier fought against the Taliban for several years in the Tywarah district of Ghor province and lived in Herat after the country fell to the Taliban, reports the news portal.