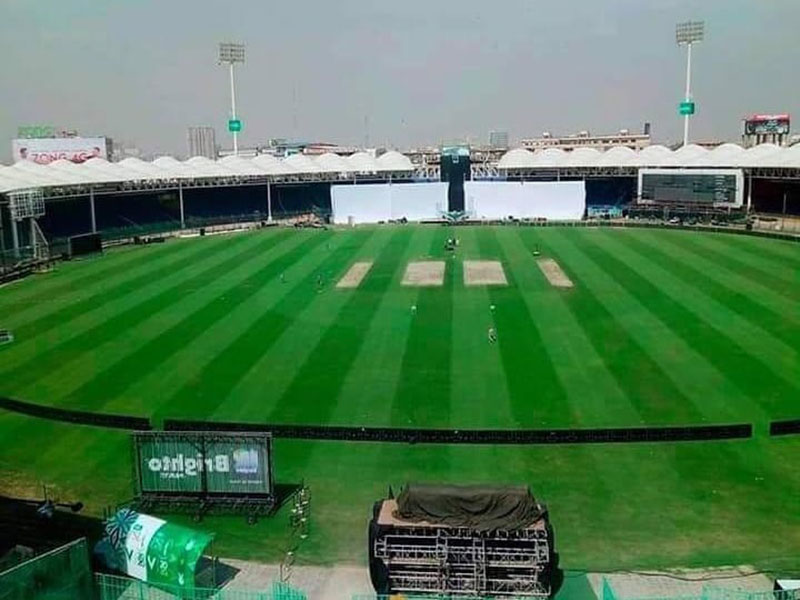 Islamabad: A fire broke out  during welding operations at the National Stadium in Pakistan's Karachi city on Wednesday, media reports said.

The incident happened just a day before the start of  Pakistan Super League (PSL).

The fire damaged a commentary box at the stadium specially built for the Pakistan Super League (PSL) matches that are set to start on January 27 (tomorrow), Geo News reported.

No injuries were reported so far.