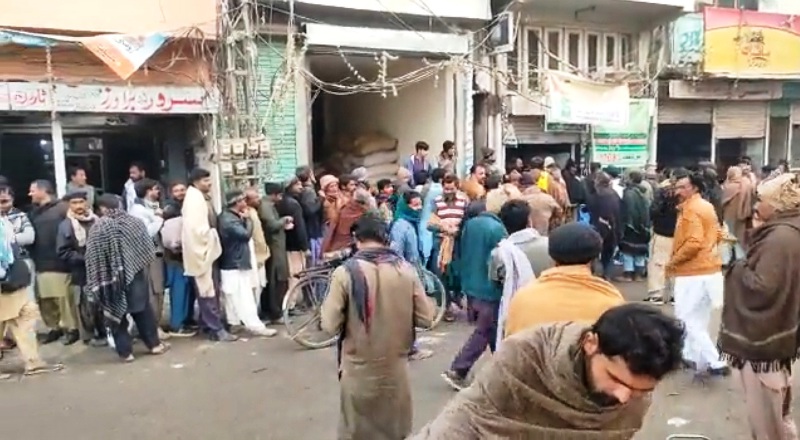 Bahawalnagar, Pakistan: Several Christian farmers in Pakistan staged a sit-in in front of the office of the Chishtian assistant commissioner (AC) in Punjab Province's Bahawalnagar to protest the shortage of urea on Monday.

The protesting farmers alleged that the hoarders were getting favors by greasing the palms of the revenue and agriculture officials.

They even alleged that they were forced to get urea at the rate of Rs 2,700 per bag in the black market, however, the officials, instead of resolving the issue, kept mum over it.

They even said their wheat crops were ruined due to the non-availability of urea and the administration was not ready to take any measures.

The farmers also held a rally in the city.