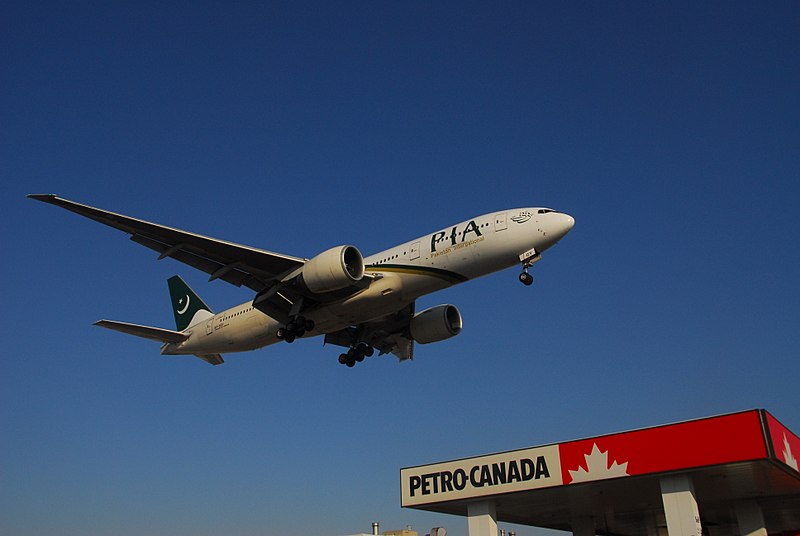 Toronto: A Pakistan Intern­ational Airlines (PIA) flight steward has gone missing from his hotel room after arriving in the Canadian city of Toronto, media reports said.

According to sources, Waqar Ahmad Jadoon performed his duties at PIA flight PK-781 which carried passengers from Islamabad to Toronto, reports The Dawn.

He was staying with other crew members at the hotel when he went missing.

The disappearance came to be known when the senior staff of the airline attempted to contact him in the hotel as he was scheduled to travel to Islamabad on the return flight on Jan 23.

A PIA spokesman confirmed to Dawn News that the Canada border security agency and the police were informed about the missing staffer.

He, however, said that the passport of the flight steward was lying with the PIA station manager in Toronto.

The spokesman told the newspaper that his indemnity was also lying with PIA and departmental proceedings will be initiated against him which may result in his termination from service.