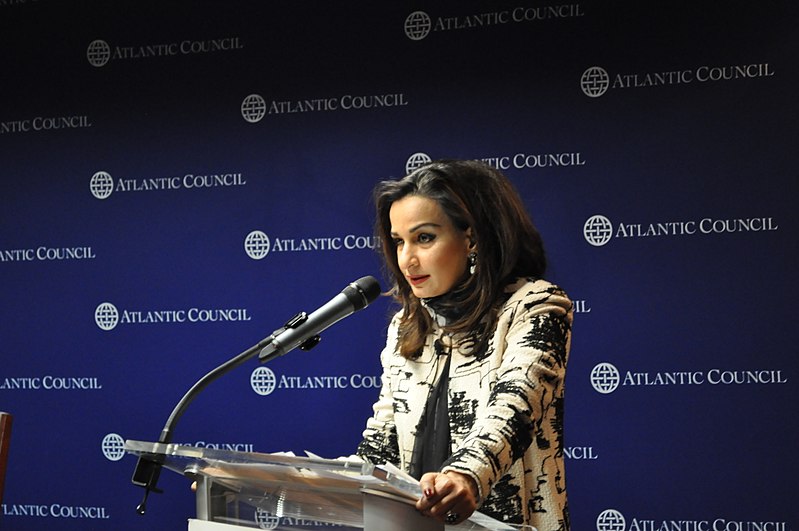 Speaking on an adjournment motion on the rising tide of terrorism, opposition senators also voiced concern over talks with the outlawed Tehreek-i-Taliban Pakistan (TTP), which were being held through a government that was not recognised by any country of the world, reports The Dawn.

They said that the recently unveiled National Security Policy be discussed in parliament and that an internal security policy, as well as the Afghan strategy, should be framed in light of that discussion.

Senators claimed the government was devoting all its energies to stifling dissent and cornering its political opponents, while ignoring its responsibility to protect the lives of the people, reports the Pakistani newspaper.

Pakistan Peoples Party (PPP) Parliamentary leader Sherry Rehman opened the debate when she sought an explanation on how a sitting prime minister can decide who is the leader of the opposition or who is not — a reference to PM Khan’s recent statement where he said that he had no respect for Shehbaz Sharif and didn’t consider him an opposition leader.

“This is not his decision, nor is it his prerogative. It is the sovereign right of the people to elect their representatives, not his own prerogative as a manifestation of his own hubris and bizarre conceptualisation of the political and constitutional reality of the country,” she was quoted as saying by The Dawn.

She also criticised the prime minister for constantly blaming either previous governments, external factors, or anyone but his own government for all the ills that plagued the country.

“He is making a laughing stock of Pakistan by threatening his own country, but also sending a message to his selectors, who are now clearly fed up with this amateurish show. Too much is at stake, given Pakistan’s national security challenges and economic distress. You can't rule by tantrum. Pakistan will not be sacrificed to anyone’s ego,” she concluded.

Interior Minister Sheikh Rashid Ahmed responded to the opposition raised issues and said no talks were currently being held with the TTP since their demands were considered to be against the country’s security interests.