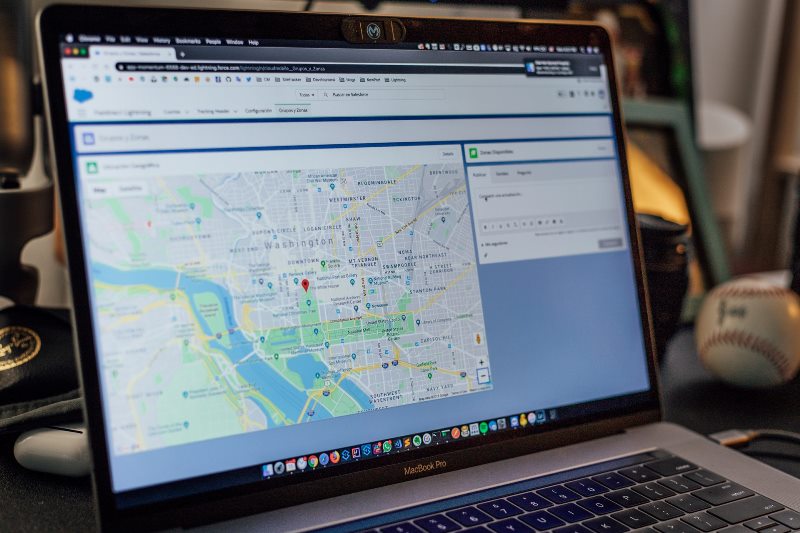 Reddit users have questioned what Chinese authorities are trying to hide in Tibet as a portion of the country remains hidden from Google Map.

The coordinates 30.846054 and 81.668028 are clear today, however in an image Reddit user aloner-pro discovered a year ago, the area was censored out by a large gray box that stuck out against the rest of the countryside, reports British tabloid The Daily Star.

The area which triggered a debate on social media is a mountainous countryside near the town of Muba in the southern Tibetan province of Ngari.

One Reddit user was quoted as saying by the newspaper: "Labor camps? But those are usually in Xinjiang."

Another joked: "Nothing to see here."

A third user also joked: "I just looked up the coordinates and it looks normal like the rest of the land. I could’ve been moved somewhere else by the Russians."