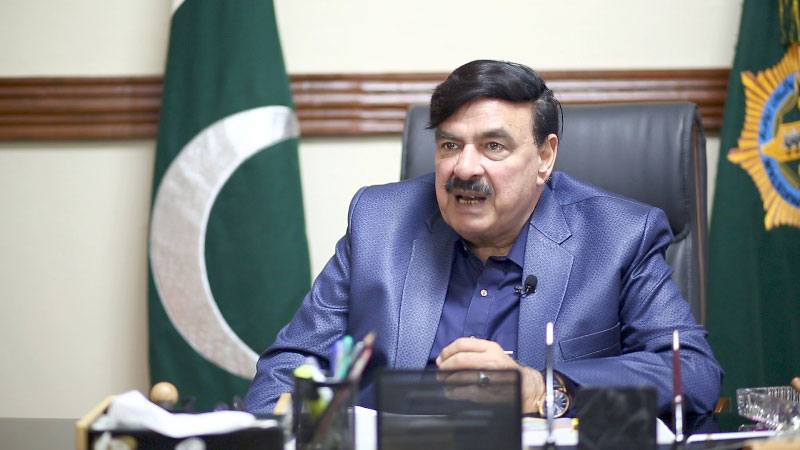 Talks with TTP collapsed due to its harsh demands: Pakistan Interior Minister

Islamabad: Pakistan's Interior Minister Sheikh Rashid Ahmed has said talks with the banned Tehreek-i-Taliban Pakistan (TTP) had broken down due to the outfit's unreasonable and harsh demands.

The Minister also said that Pakistan did not feature directly in the talks, which were held between the Taliban regime in Kabul and the TTP.

“Look, the [Afghan] Taliban were negotiating with the TTP and what we were told in our meetings was that their conditions and demands were so harsh and unacceptable that talks could not continue,” he told a press conference on Saturday as quoted by The Dawn.

He said it was the TTP itself that violated the ceasefire between both sides.

“We did not contact them after that," he was quoted as saying by The Dawn.