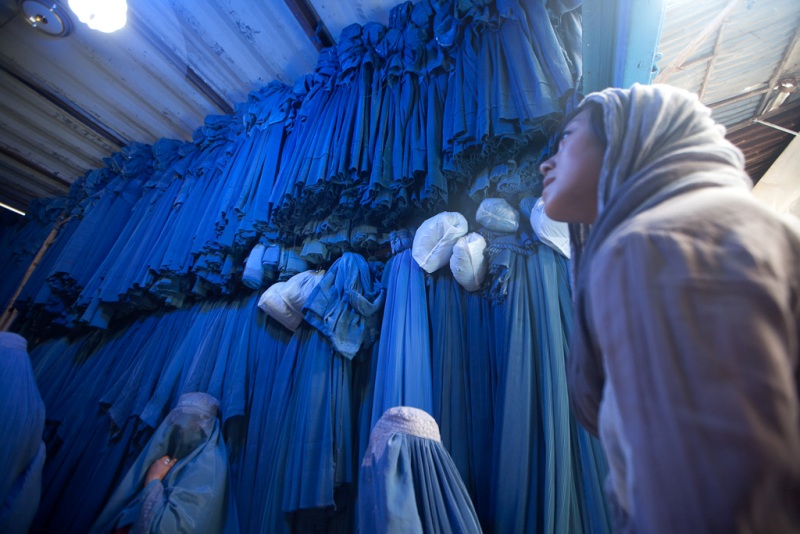 Afghanistan: NGO women ‘threatened with shooting’ for not wearing burqa

Kabul:  Two international NGO workers have claimed that Taliban religious police have threatened to shoot the women NGO workers if they are found not wearing burqa in Badghis province of Afghanistan, media reports said.

Two international NGO workers in rural Badghis province told AFP news agency that the local branch of the Ministry for the Promotion of Virtue and Prevention of Vice met with aid groups on Sunday.

“They told us that if the women staff comes to the office without wearing the burqa, they will shoot them,” one was quoted as saying by the news agency, asking not to be named for safety reasons.

They said the women must also be accompanied to work by a male guardian, he added.

“They also said they will come to every office without prior notice to check if the rules are being followed,” a second NGO source told the news agency.

Women have been finding their rights to be heavily curtailed ever since the Taliban government came to power in Afghanistan last year.