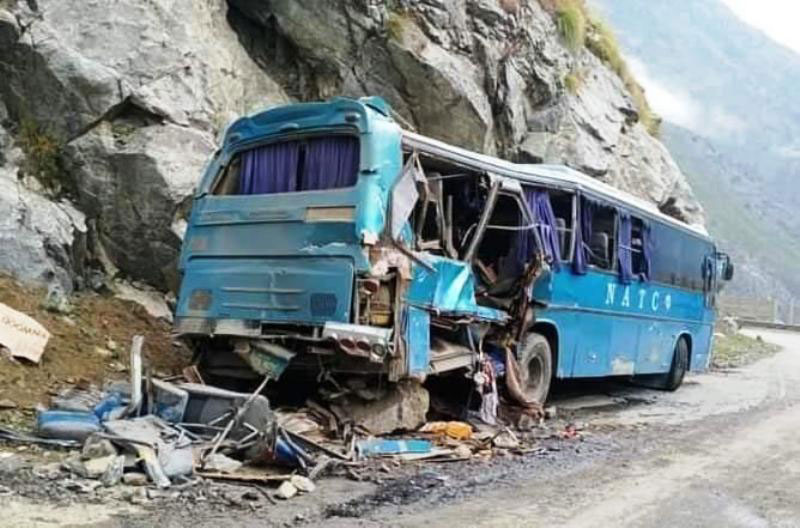 Islamabad: The Pakistani government has approved to pay USD  11.6 million in compensation to the Chinese nationals who were either killed or wounded in a terrorist attack, media reports said.

The decisions were made by the Economic Coordination Committee (ECC) of the cabinet. It was remotely chaired by Federal Finance Minister Shaukat Tarin, reports The Express Tribune.

“The ECC, after deliberation and considering the depth of our relationship with China, approved the proposal of payment of $11.6 million as a goodwill gesture on [the] government level,” read a statement issued by the finance ministry as quoted by the newspaper.

A total of 13 people, including nine Chinese nationals and four Pakistanis, lost their lives and 26 others were hurt in a suicide attack on a bus carrying Chinese workers to the site of the Dasu Hydropower Project in July last year.