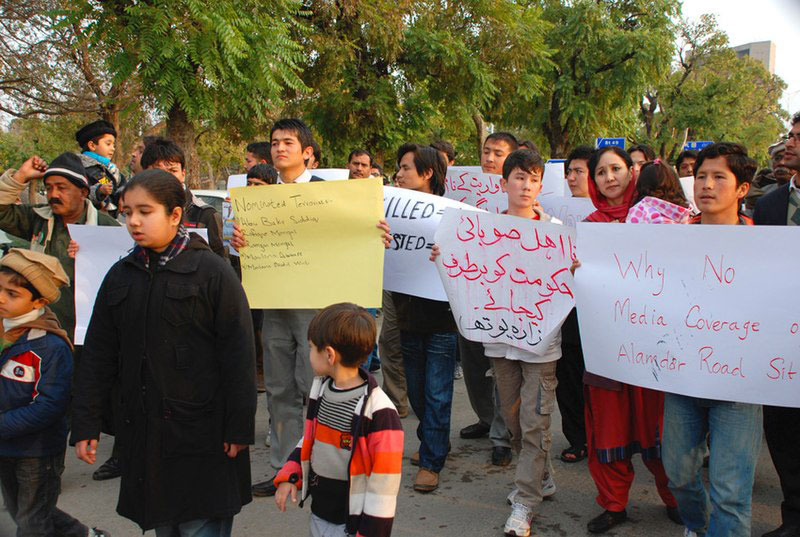 Islamabad: Members of the Hazara community in different parts of the world, including in Pakistan, recently commemorated the victims of two terrorist attacks in 2013 and 2021.

It was not a memory of the past only. The Hazaras called on the Pakistani government to protect them from daily acts of slander, discrimination, beatings, and killings. Between 1,000 and 2,000 of them (estimates diverge) have been killed in Pakistan in the 21st century only, reports online magazine Bitter Winter.

The total death toll was 130, as the bomb attacks were two, and the second also killed police officers, rescue workers, and journalists who had entered the neighborhood after the first bombing.

On January 3, 2021, eleven Hazara coal miners from the same neighborhood in Quetta were sleeping in their rooms near the mine where they worked in Mach Town, when armed men came.

They separated the Hazara Shia from the Sunni miners, took the Hazaras, and killed them.

The Islamic State (ISIS) claimed responsibility for the attack but, one year thereafter, there are still doubts about the identity of the perpetrators, reports Bitter Winter.