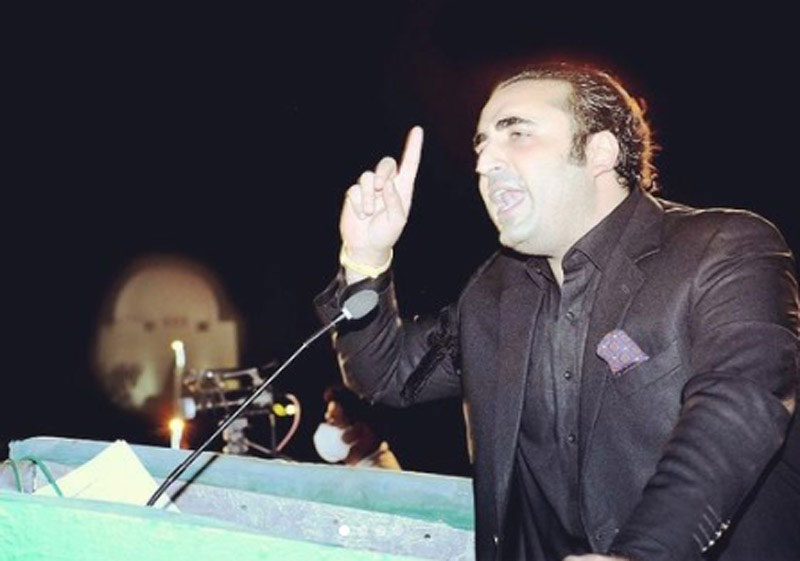 Islamabad: The Pakistan Peoples Party (PPP) might soon launch the first phase of its “tractor trolley march” on Friday as they extend support to the  support to the country’s farmers who have been protesting over the alleged poor agricultural policies of the government.

In the first phase, the party has organised marches in Larkana division in Sindh and Okara city of Sahiwal division in Punjab. In the second phase, such marches would be expanded to other parts of the country from Jan 24, reports Dawn News.

In a video message posted, PPP Chairman Bilawal Bhutto-Zardari was quoted as saying by Dawn News that in the last three years, “this selected government” had damaged the country’s agricultural economy as much as it had damaged the entire economy.

The agriculture, he said, was the backbone of the country’s economy.