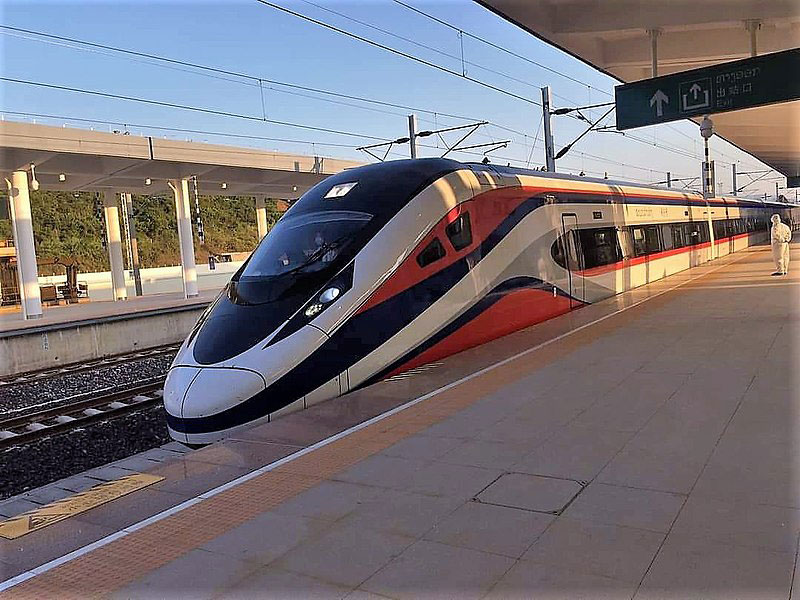 Thai traders are increasingly growing anxious over the influx of Chinese goods and agricultural produce since the opening of the Boten-Vientiane high-speed railway in Laos.

At Thailand’s largest wholesale fresh market Talaad Thai in a Bangkok suburb, seller Prayat Charoen has noticed an unusual abundance of Chinese vegetables ever since the opening of the railway, which runs from Laos’ border with China nearly all the way to its frontier with Thailand, reports The South China Morning Post.

While broccoli, cabbages and other winter produce from China have been staples at his shop for the past decade because of Thailand’s year-round tropical climate, in the past month a surge of imports has pushed down the prices of Thai vegetables, reports the newspaper.

China's relationship with many of its neighbours deteriorated over the years on numerous issues including COVID-19.