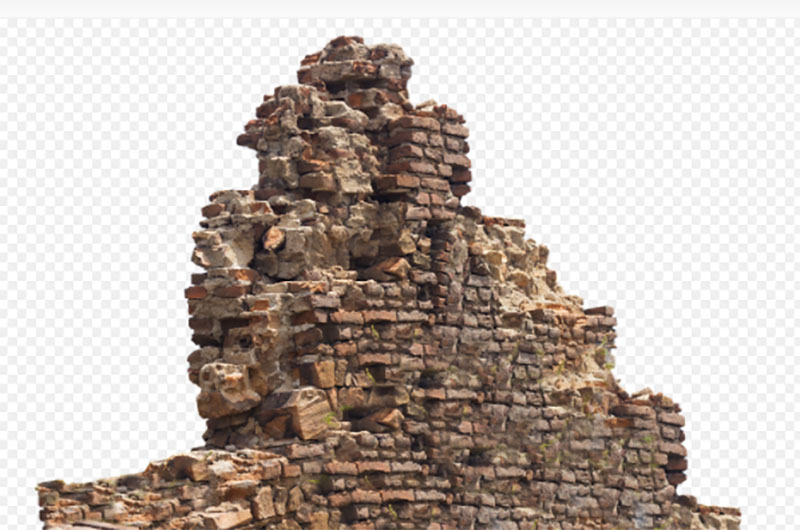 Islamabad/UNI: Two children lost their lives after a wall of a primary school collapsed in Pakistan’s Sindh province on Friday.

The accident occurred at Umerkot District at a village named Chor.

The deceased children were identified as 13-year-old Moheb and 12-year-old Rajesh.

The school was known to be closed for a long time, as it was in a dilapidated condition, The Friday Times said in its report.