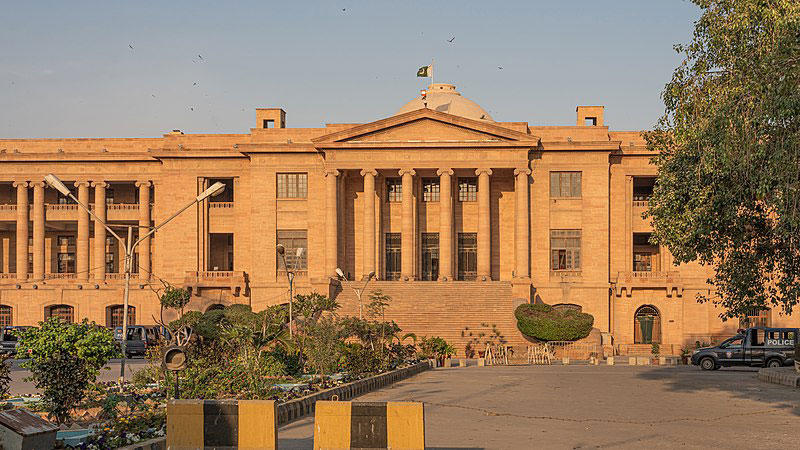 The court on Wednesday directed the provincial authorities to constitute an enforced disappearance task force to exclusively focus on such cases.

A two-judge bench headed by Justice Mohammad Iqbal Kalhoro said that the task force must have officers not below the rank of DSP in every district of the metropolis for recovery of the missing persons, reports The Dawn.

It deplored that only stereotype reports were being filed in the cases of missing persons without any substantial progress, the Pakistani newspaper reported.

While hearing a set of identical petitions seeking whereabouts of missing persons, the bench further noted that senior police officers from all over the city remained present in the SHC whole day and they were usually filing routine reports with the same statement that “despite efforts nothing could be found about the missing person”.